The post Hill & Dale tapering was to commence last Friday evening beginning in O’Hares and then with a very brief wait until the next long category Spelga Skyline race held on Saturday 2nd July, the NIMRA championship is starting to edge towards the latter stages. Hosted by the BARFers once again, the gang in purple know how to up the ante ever so slightly. Last year they even got Barra Best on their side for the day to raise the difficulty level. This was the day Ballywatticock hit the news for the highest the mercury level has been here in quite some time, and a reading at the dam not long before the race measured 29C in the shade. With not a breeze either even at the highest point of the race on Meelbeg at 702m, a truly extraordinary effort was required to complete the course. Luckily enough weather wise on Saturday the thermostat stayed in or around half the temperature from the year previous and the rain also took a back seat, leaving conditions favourable to the runners.

The race is what it says on the tin, to traverse pretty much each mountain that you can see in a 360 loop from the car park at the dam, covering 13 miles and 1550m of elevation gain. Firstly, heading up the good quad path to Slievenamuck, descending at Ott Car park to make your own line direct to the west side of the Meelbeg ridge. From the summit the next two are straightforward (almost) along the Mourne Wall to Loughshannagh and Slieve Muck, before crossing the road at the Deers Meadow to traverse Pigeon Rock towards Moughanmore. From here again there is a pathless and tricky section over to Pierces Castle, then familiar ground reimerges on the line of the Hill & Dale route over towards Rocky. Two final climbs lie in wait, a good long run over to Hen Mountain, with Cock Mountain the last obstacle before rushing down below the outflow of the dam at the River Bann and a few steps up to take on before the finish back at the car park.

Newcastle AC had 7 out for the day ready to enjoy the challenge ahead, including a few victims from the previous year! 2017’s winner Davy Hicks does usually fare well in this race, coming 2nd last year as well, and no doubt the target for the day was Mourne Runners in-form man Adam Cunningham. The latter set the stall out right away and whilst Davy had been 4th for the first half, he had clawed to 2nd position by the time he had dibbed at Rocky. However Cunningham had a 10 minute lead built from Moughanmore and was not to be caught, winning outright with 12 minutes to spare. Nevertheless with 2hrs 51mins an extremely impressive performance from Davy who fares well on the longer days out.

Pete Grant was in the precarious position of ending up in a 3-way tie in the overall Hill & Dale results for age category, with nothing whatsoever to split the three men. However some fantastic runs over the NIMRA championship so far have him at present the leading runner in V50 and for Newcastle overall. At Meelbeg Pete was sitting in 20th place, but steadily growing into the race, he was to finish with a superb 11th spot, with 3hrs 12mins and with a minute ahead of first lady Newry’s Esther Dickson and the ever steady Paul Le Blanc. So far Pete has completed all 6 races available and has consolidated his position high in the table.

Colly Murtagh had a very steady run throughout maintaining his finishing spot of 25th pretty much the whole way. Coming in along with a tight bunch of five runners and with only a minute covering them all, Murtagh’s time of 3hrs 32mins is certainly commendable. 4 minutes later Gerry Kingston was to punch in to the last dibber. With plenty of recces of this under his belt too, he also grown into the race as it went on clawing back from 33rd place up to finish in 27th overall with 3hrs 36mins, also taking 2nd place in his age category.

Another long race stalwart Declan McElroy had tucked in with Gerry for a good portion of the race. Pushing through the positions as well from the middle section onwards Declan finished in 29th place with 3hrs 42mins and also 3rd in his age category. Mark King was next red and yellow vest to come up the steps to the dam in 34th place with 3hrs 50mins, just pipped by his fellow Rankin Round finisher Paul Nixon of the host club. Perhaps it wasn’t long enough gentlemen!

Finally 9th lady home and finishing 49th overall with a great time of 4hrs 55mins was Rachel Wallace, again gaining steadily up the places as each checkpoint passed. Well done Rachel! Credit to BARF for hosting another great Spelga Skyline race and to the marshals and all organisers in the background.

In regards to Newcastle ACs standings in the league table with 5 races needed to be finished to qualify, so far Pete Grant (6), Pearse Brogan (5) and (now with Splega Skyline done) Declan McElroy (5) have acquired enough championship race points, though a few more runners can strike with a couple more races finished. The next race on the calendar is the long category Seven Sevens race, which will be based at Shimna College on Saturday 6th August. Following the Sevens, Ballydrain Harriers will be hosting the more Hill & Dale style Scrabo Hill race on Thursday 18th August, and lastly Mourne Runners cap the season off with the Buzzards Roost race at Carrick Little on Saturday 24th September. 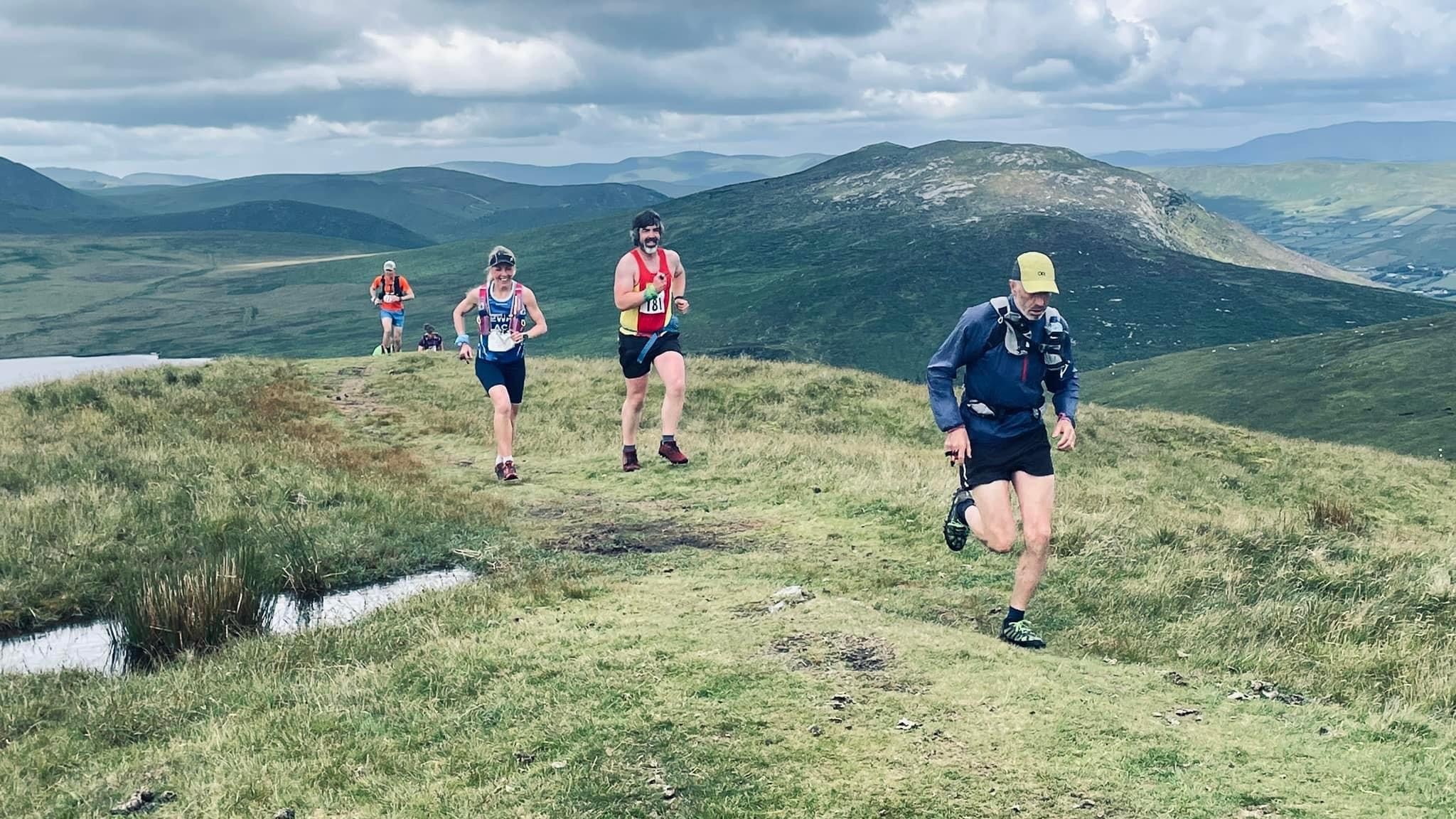 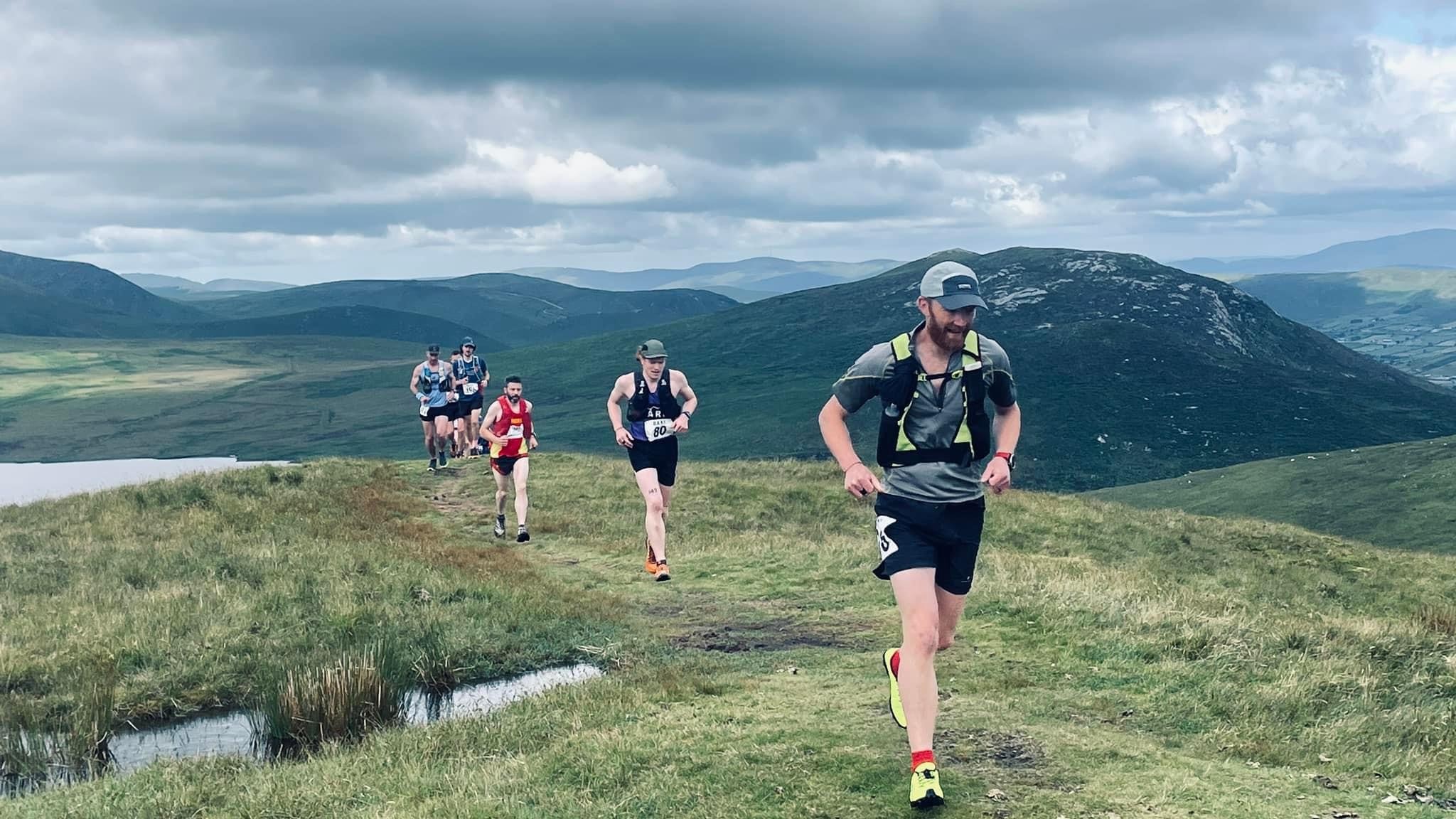 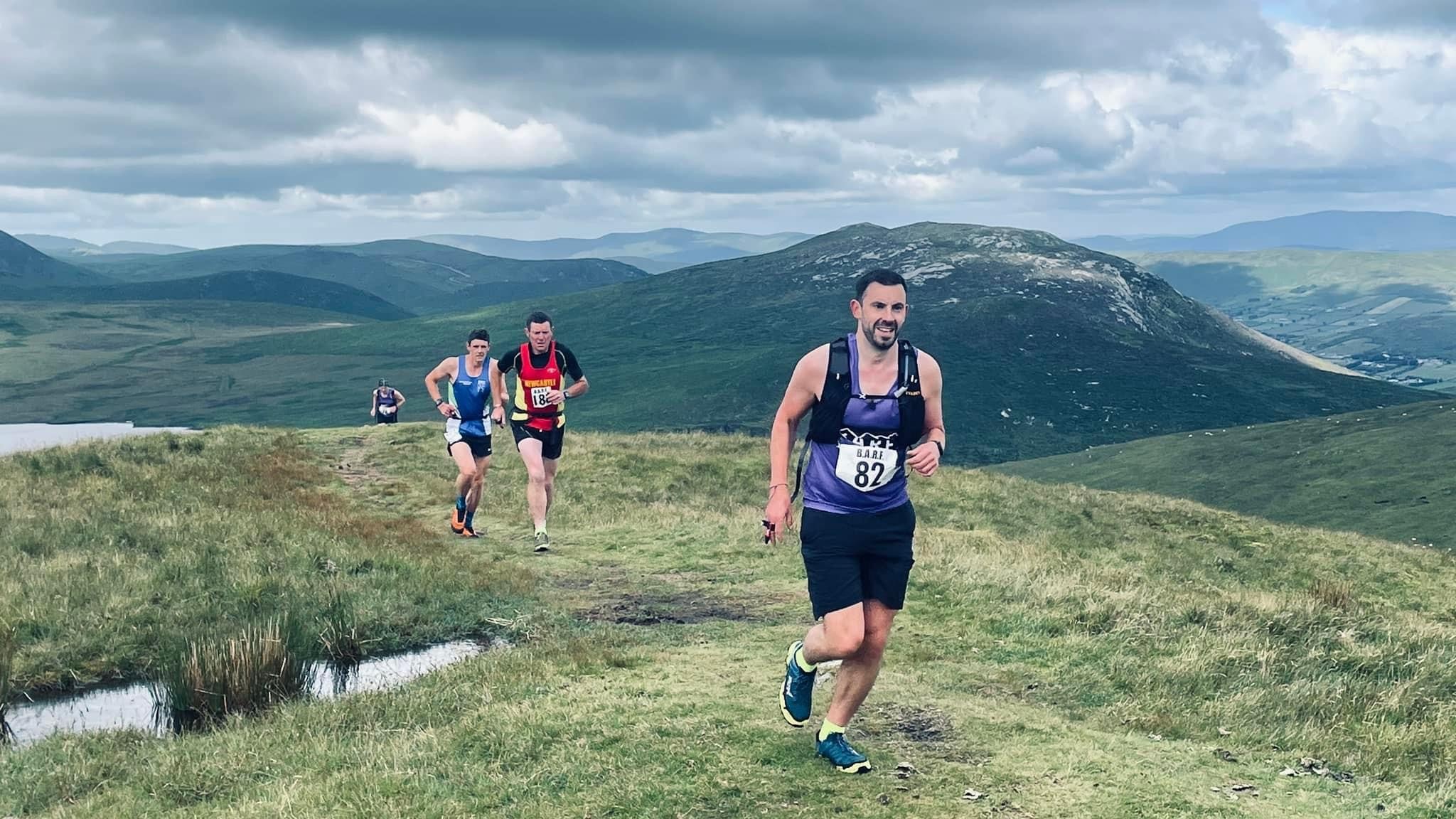 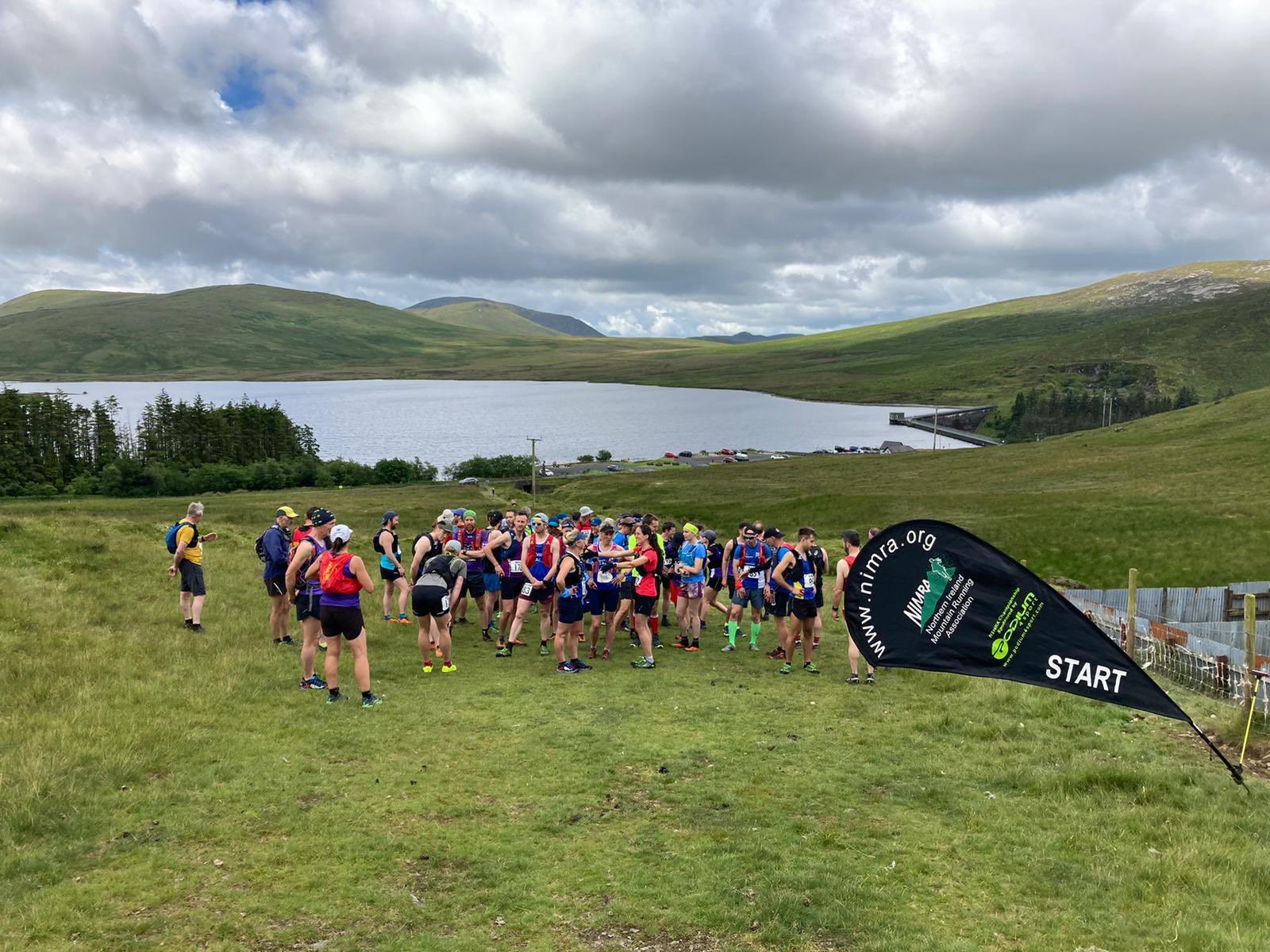