Thursday August 19th saw the return of the Scrabo Hill Race. The course follows a narrow single track through Scrabo Country Park and has plenty of sharp, steep climbs and rough descents over rocks and roots. Measuring 4 mile, runners had 2 laps to complete before finishing at Scrabo Tower.

I’ve heard of a sprint finish, but for the first few hundred metres, as far as I could see, 2 runners were having a sprint start. Pushing each other to the limit were Mourne Runners’ Timmy Johnston and NAC’s Tom Crudgington, with Johnston just nudging ahead to take the win in 26:33 followed closely by Crudgington in 26:52. Last podium spot went to Mourne Runners’ Johnny Scott in 28:58.

Thanks to race director Andrew Wallace for the reinventing of this race. 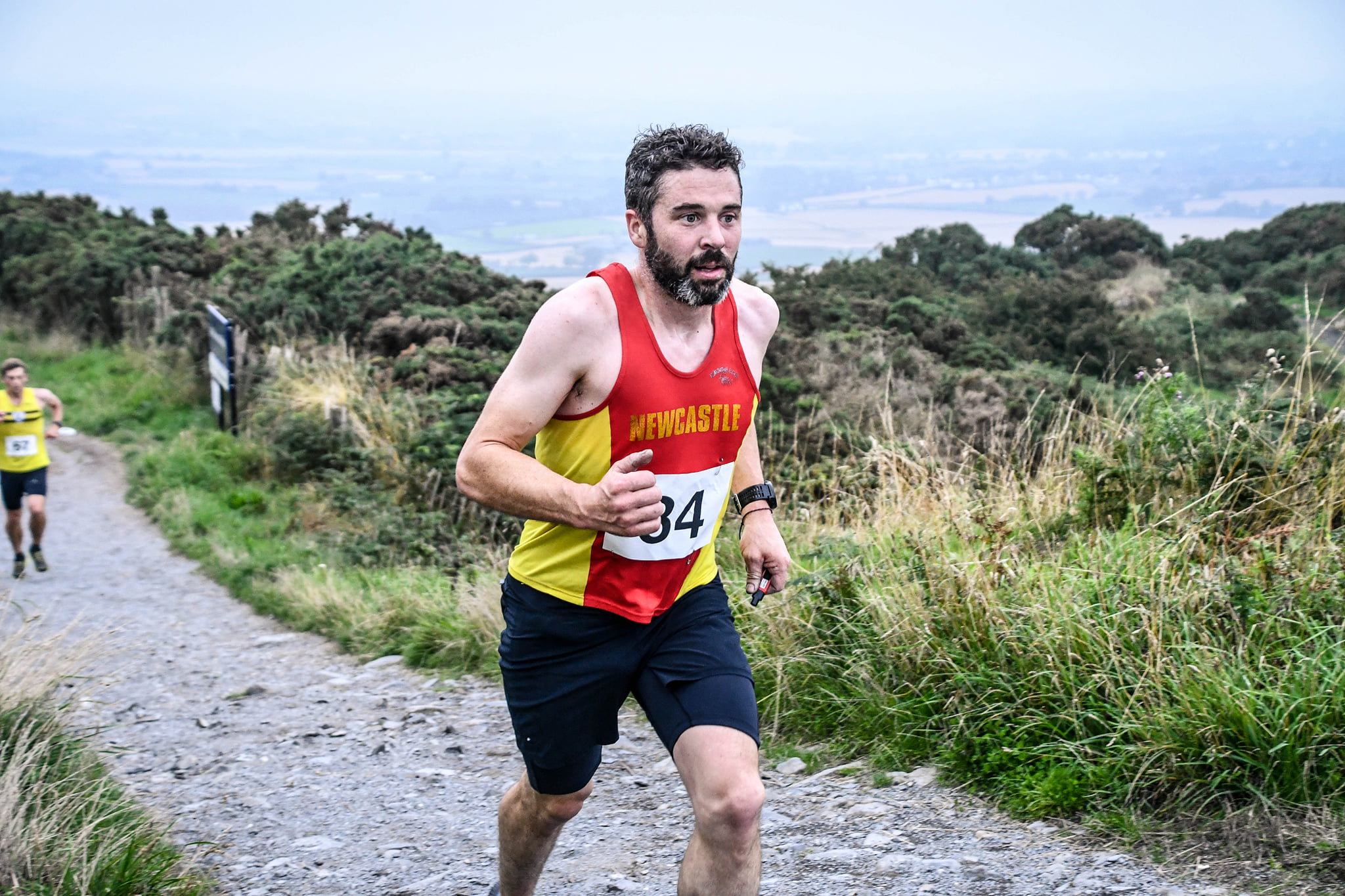 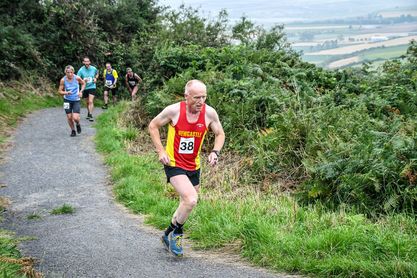 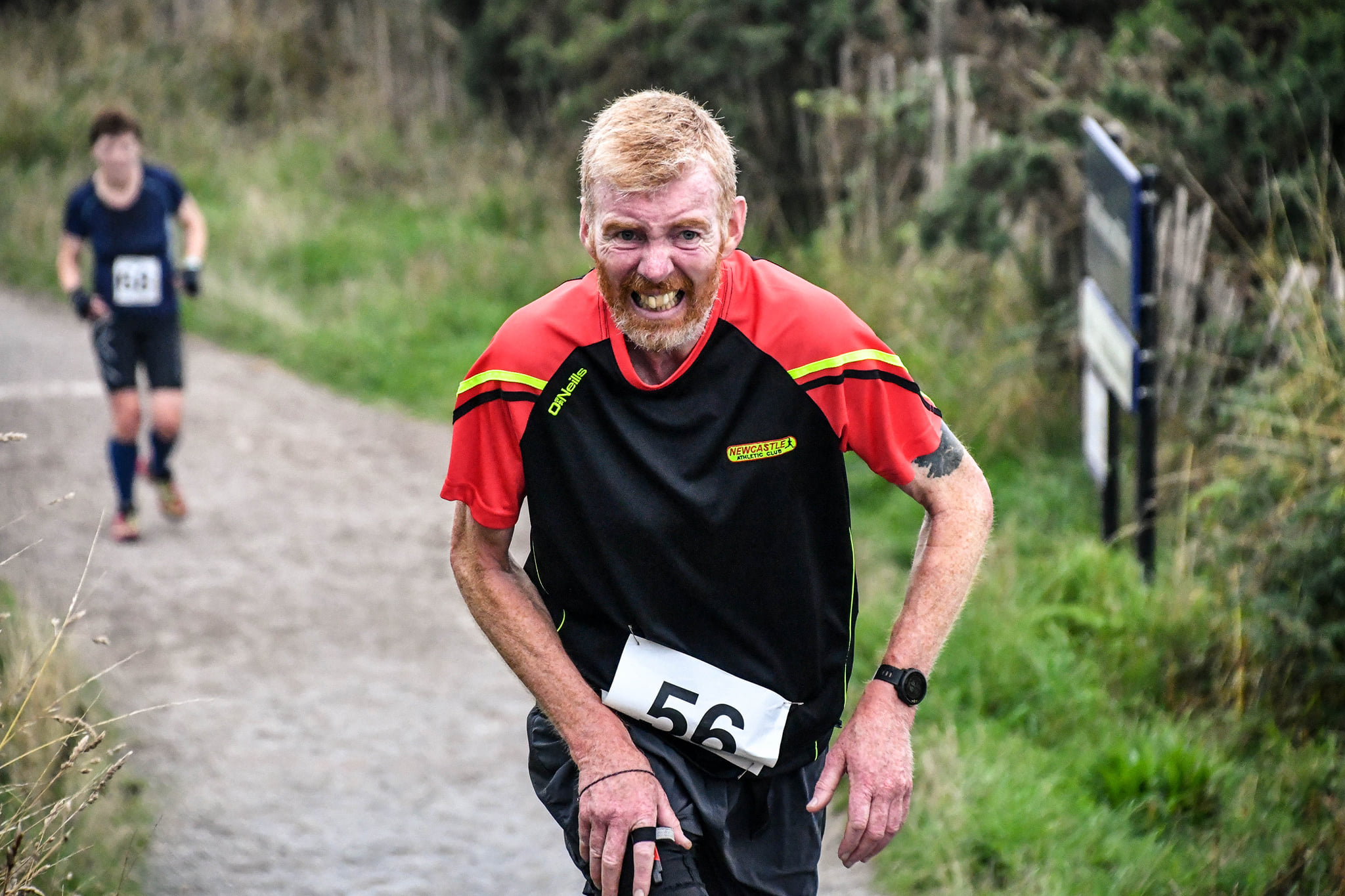 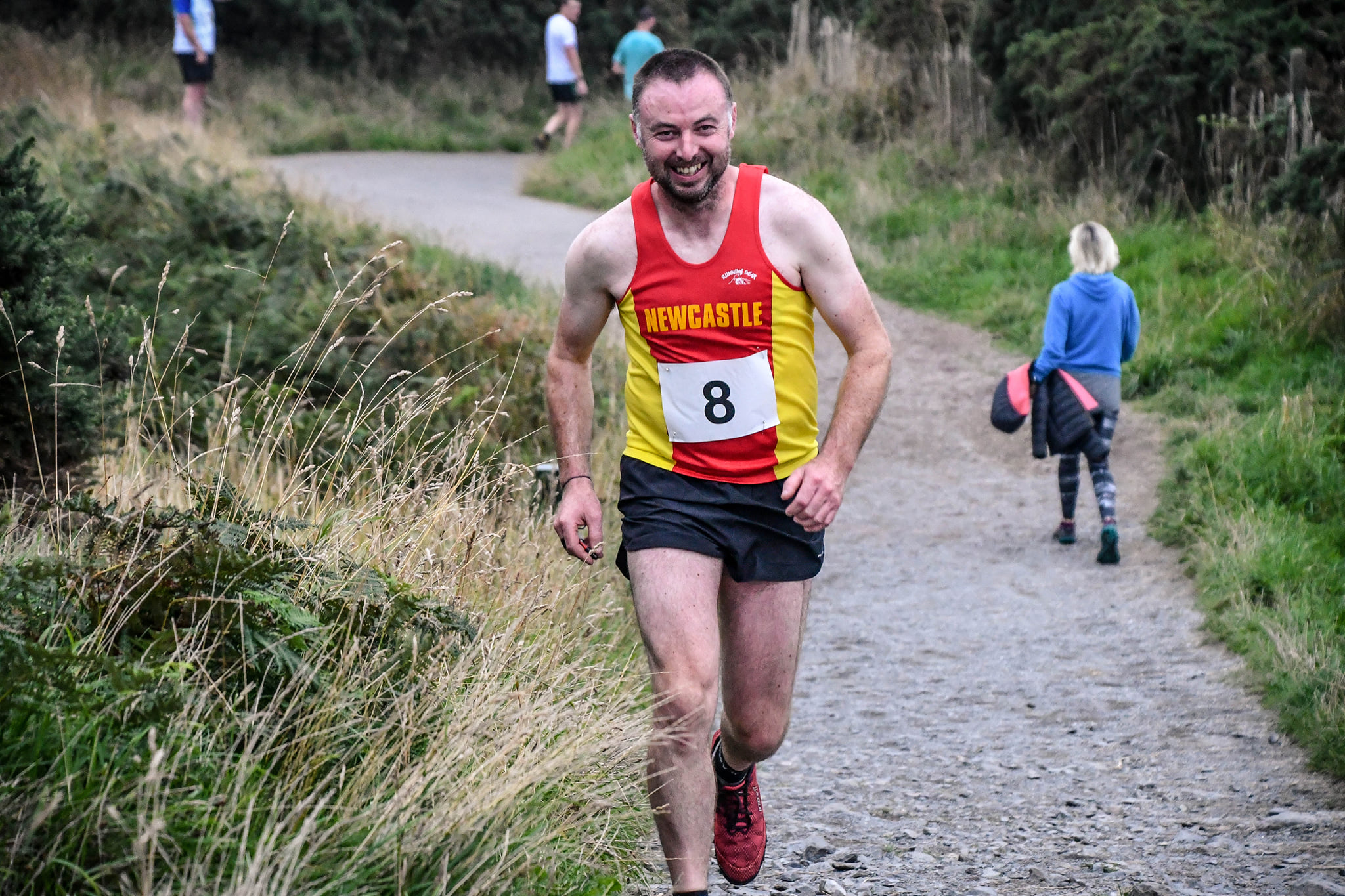 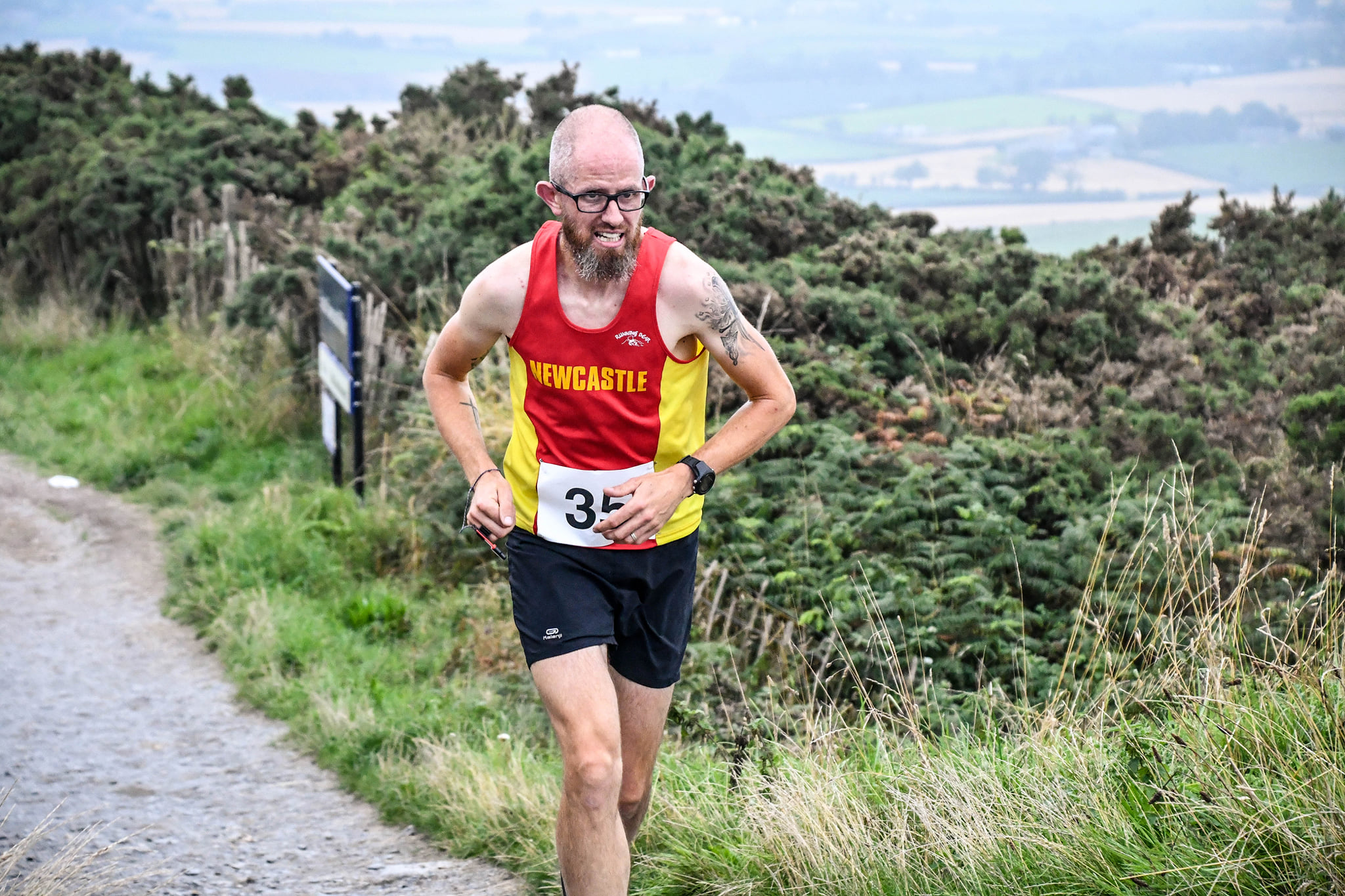 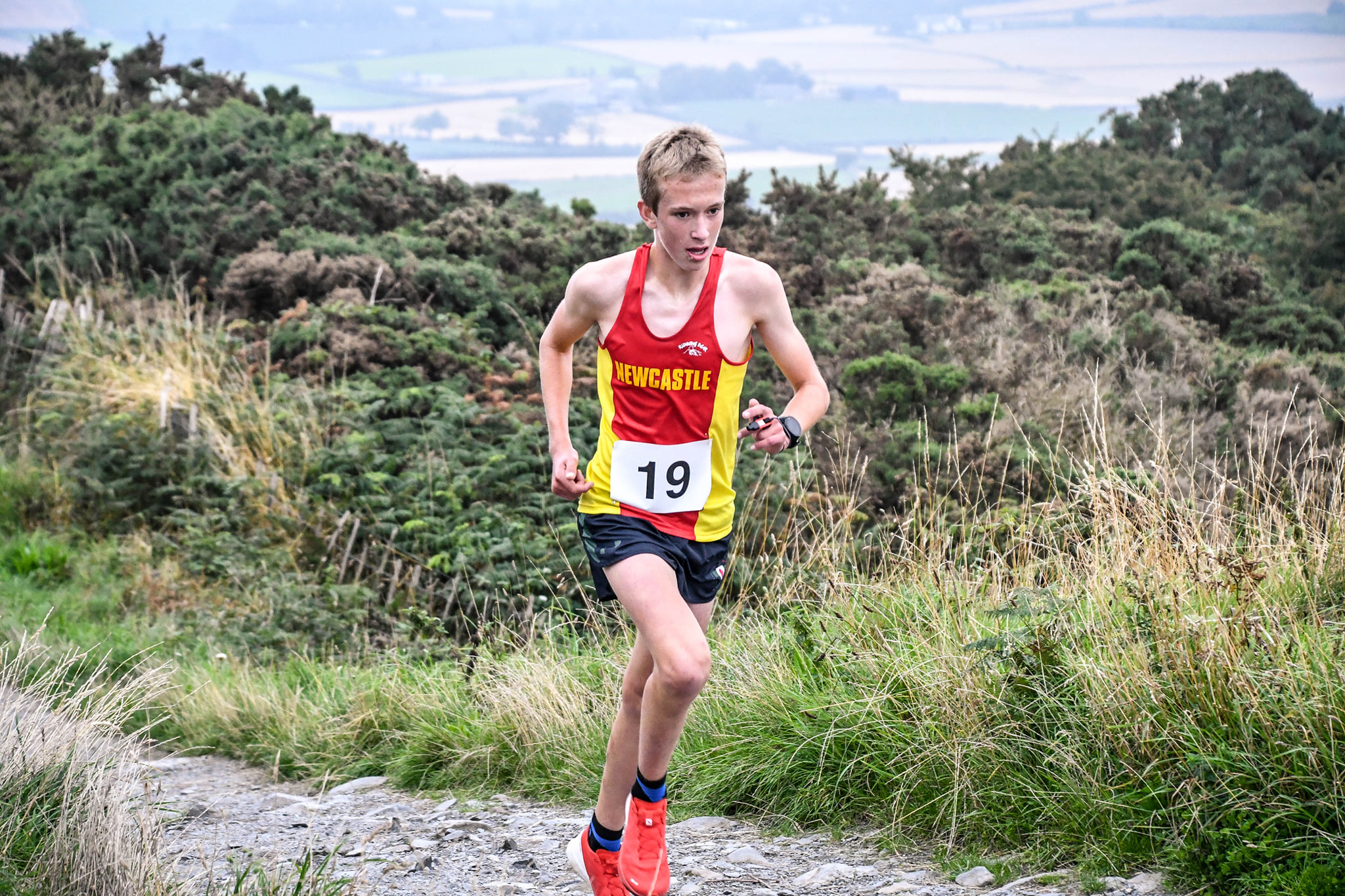