Report by The Nutty Chef

Over the weekend, Connaire McVeigh took part in the Olympic Park 10km in London. He finished 4th overall after three laps around the Queen Elizabeth Stadium, where conditions where very windy, wet and slippery.

Younger member Tom Crudgington of Newcastle AC took part in the first race of the Born2Run ‘Run Forest Run’ winter series at Minnowburn. Starting on the Mary Peters Track and climbing through the trails of the local Minnowburn Forest where conditions were tricky underneath after the recent wet weather. Young Tom was unfazed, finishing a fantastic 3rd place overall in the 10k in a time of 38.50.

Both lads, Vet McVeigh and Tom put their recent performances down to the Monday night runs through the flat trails of Donard Forest led by the local hotelier on his mast to quarry route. He claims he is having nightmares about this, as the local wildlife are annoying his family pets after his beloved pooch was attacked by wasps in the autumnal sun. 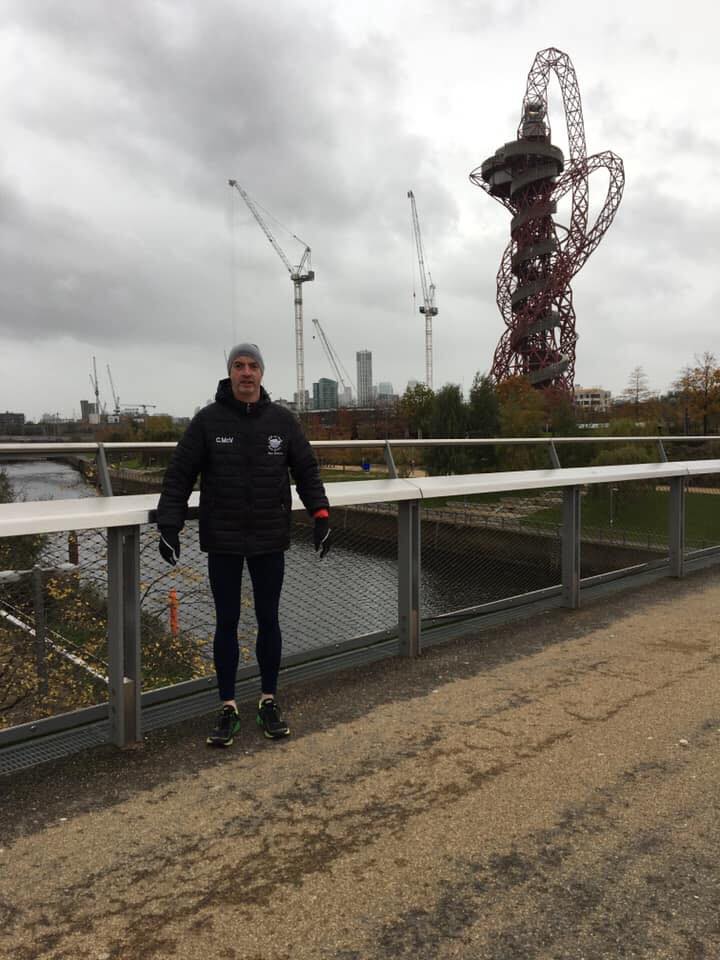 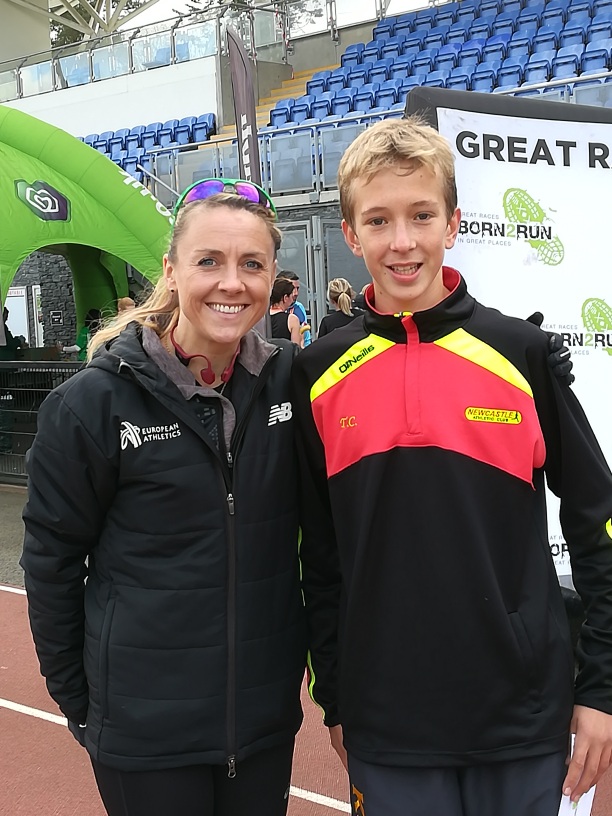 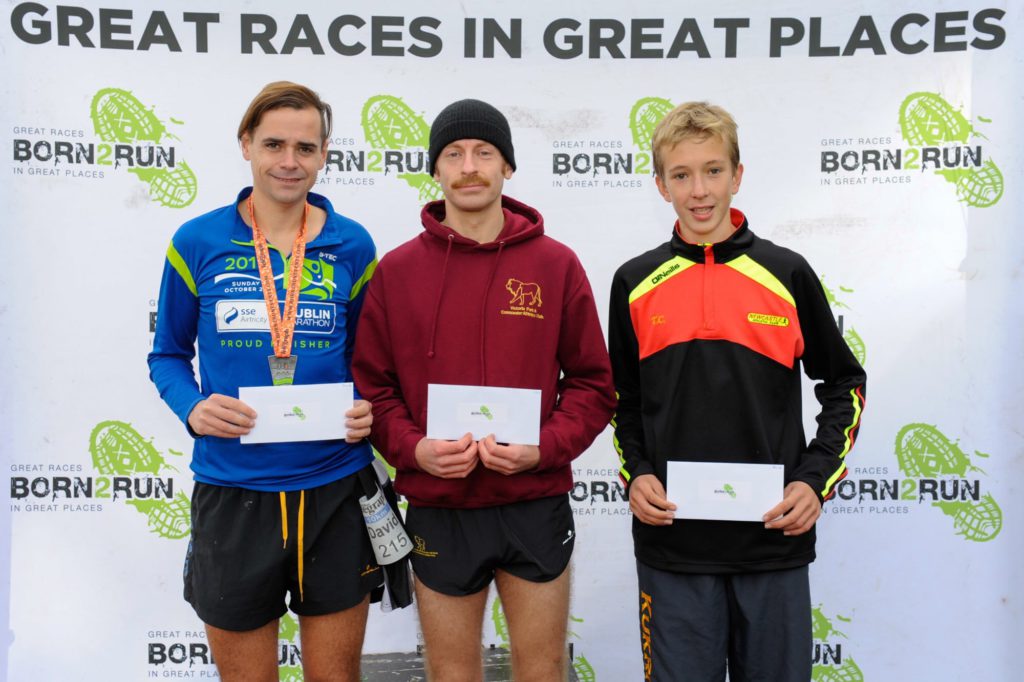