The lesser-known island of La Palma, in the Canaries, was the location for the ‘inaugural’ European Athletics Off-Road Championships with races over the first weekend in July. Most impressivley, the host town, El Paso, significantly affected only a year ago as part of the eruption of the local volano with houses gone forever under the lava.

Newcastle & District AC athletes Zak Hanna and Tom Crudgington were both selected to represent Ireland. Hanna in the uphill only race on the Friday evening and 17-year-old Crudgington in the U20 up and down race on the Sunday morning.

Best ever performance by Hanna

Given it’s the summer, the risk was for sweltering conditions on the mountain but it turned out that the heat wasn’t too bad with tempeatures in the low 20s C on race day. Hanna tucked in quickly in the lead bunch in a race that had around 1,000m of climbing in around 8.9km. It was the Italian Cesare Maestri, a 62-minute performer over the half-marathon, who broke away from the pack leaving the rest (numbering more then 10) to battle it out for the podium places. 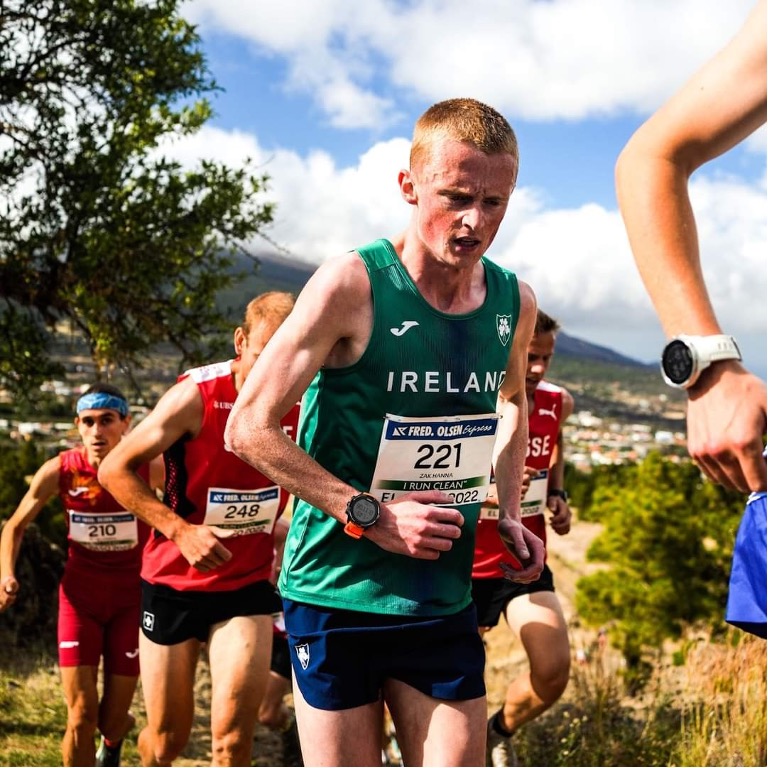 Hanna deep in concentration early on the climb

Hanna had the performance of his life coming home in 5th place in 45:55, same time and less than a step behind Spaniard Miguel Corbera in 4th place. It also meant be beat all of the GB team (a feat not achieved by an Irish runner for decades) and the whole Italian team with the exception of Maestri – demonstrating the level to which he has taken his running. 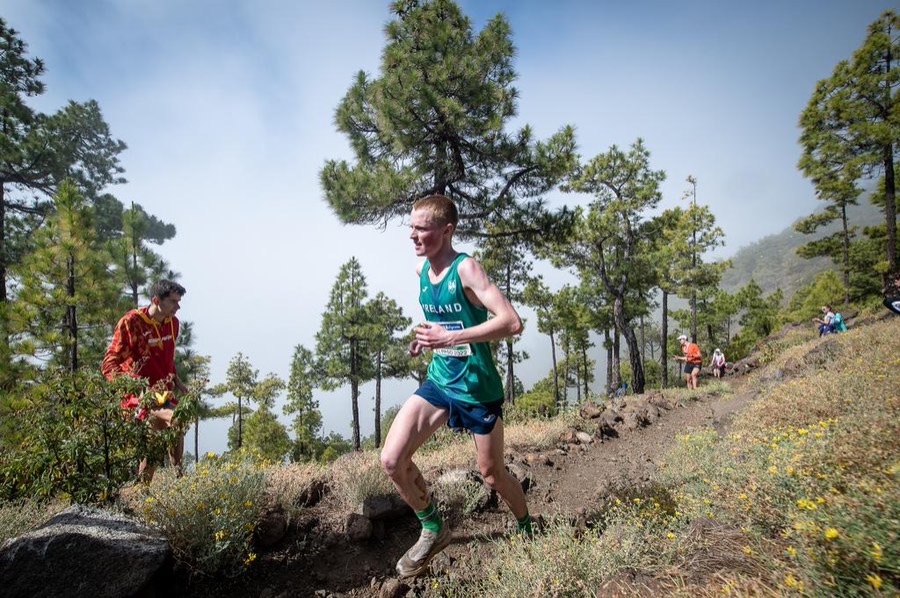 Hanna clear in 5th place higher up the lava-strewn slopes

After his 2nd place in the opening World Cup race in Portugal, he can look forward to the rest of the season with great hope.

A promising run for 17-year-old Crudgington

Down High School sixth former and club mate of Hanna, Tom Crudgington is not yet 18 yet he won the Irish U20 trial at the end of April in County Wicklow. Competing on the Sunday in the U20 ‘up and down’ race over 5.4km with 310m of climbing and descent, Crudgington could always be seen towards the top end of the race. At the end of the first lap of two he was in 8th place and climbed well again on the 2nd lap. 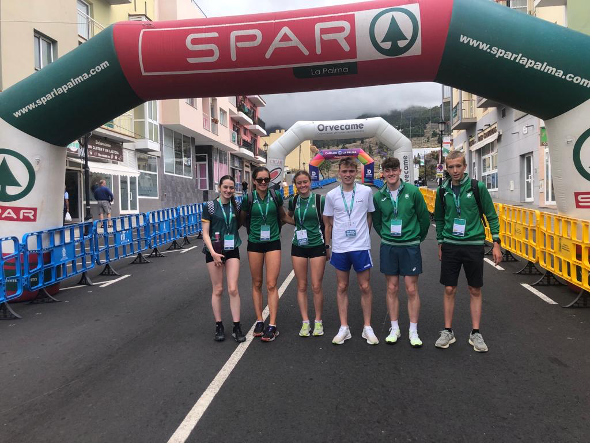 He paid a little for the exuberance of youth being passed on tired legs on the 2nd descent but held on well to secure a very encouraging 11th place, easily the leading Irish runner and another year left in the age group. 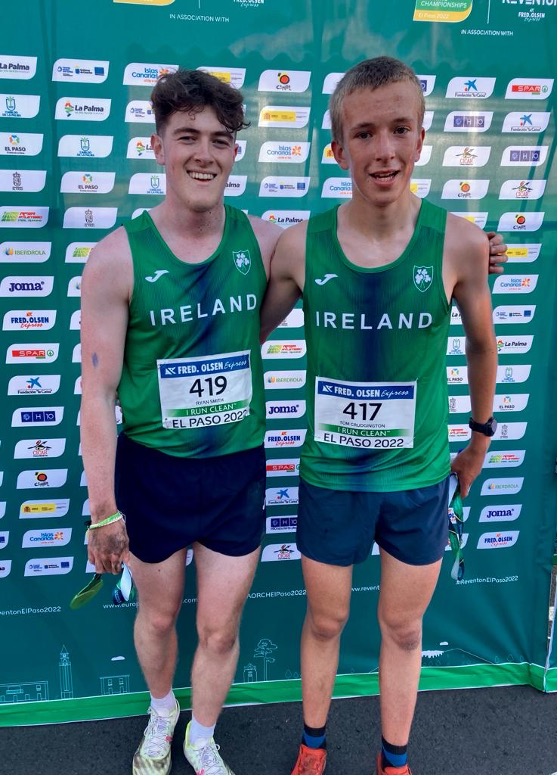 Brilliant to have two fine ambassadors of Mournes and the Dromara Hills competing on the international stage at a formal European Athletics Championships in this now the 42nd year since Newcastle & District AC was founded.

BOGBOY – the original and the best