By The Grey Faced Runner

Tollymore Forest Park was the destination on Saturday as a small number of Newcastle and District AC runners put their toes to the line in the now annual Born 2 Run series.

Historically, Tollymore was known to have been included in seven and a half local townlands; however, going to press the Prophet could not be contacted to officially confirm all the townlands names.

Reports received by The Grey Faced Runner indicate that The Prophet is busy scrubbing the red road writing of the steep slopes of Ballymagreehans Playrock. It has been confirmed that “Higgins this is a hill” has now been fully removed; however the removal of “this aint no walking club” is proving a more difficult task.

The inevitable happened in the 5k race with young Tom Crudgington storming to victory in a field of 206. Tom made it a remarkable gun to tape win and managed to bag a 10 second 5k PB time of 17.28 (5.37 per mile average pace) in the process. On review of last year’s performance in the same race, Tom has shaved 1.49 of his finish time. This huge improvement and fantastic result is only due to the hard work Tom puts into his running each and every week. Keep up the good work Tom!

Podium Finish for the Veteran Bull

Lining up for the 10k race for Newcastle and District AC and perhaps not as fresh as they would like to have been after the Castlewellan Christmas Cracker were Connaire McVeigh, Sean Russell and Brian McVeigh. Hugo Rodgers also put his toe to the line in the first 10k race of the local 2020 racing calendar.

After leading the 442 10k race competitors out for the first 100m in breakneck speed, Brian decided to quickly settle into the pack and let his more experienced brother do all the hard work. Positions were quickly established after the first mile with Connaire in a battle for 1st place, Sean in 4th and Brian in 5th.

Unfortunately, due to a calf injury Sean had to pull up at the halfway marker with a podium place well within his grasp. Looking at the bigger picture for 2020 it was clearly the right choice and Sean will be back challenging very soon.

As the race passed Parnells Bridge at roughly the 4 mile marker Connaire was clear in 2nd place. Reports to The Grey Faced Runner from spectating club member and local Bryansford resident John ‘Hen’ Kelly suggest Connaire was looking very comfortable, so much so that he could be heard whistling dixie to himself as he headed towards the wooden Boundary Bridge.

The positions established in the first mile stayed true with Connaire finishing 2nd overall in a time of 36.30 and 1.04 behind the overall winner Noel McNally. Brian lost some ground between The Old Bridge and The Boundary Bridge to finish 5th in 37.40 and Hugo finished 264th in 56.27.

Post-race The Grey Faced Runner questioned Brian on his performance and got a clear and honest response “the colour only came back into my face on Wednesday evening after the cracker and I wanted to save some energy today to try and challenge Eamon on the first Tullybrannigan Road 30mph sign sprint of 2020”. 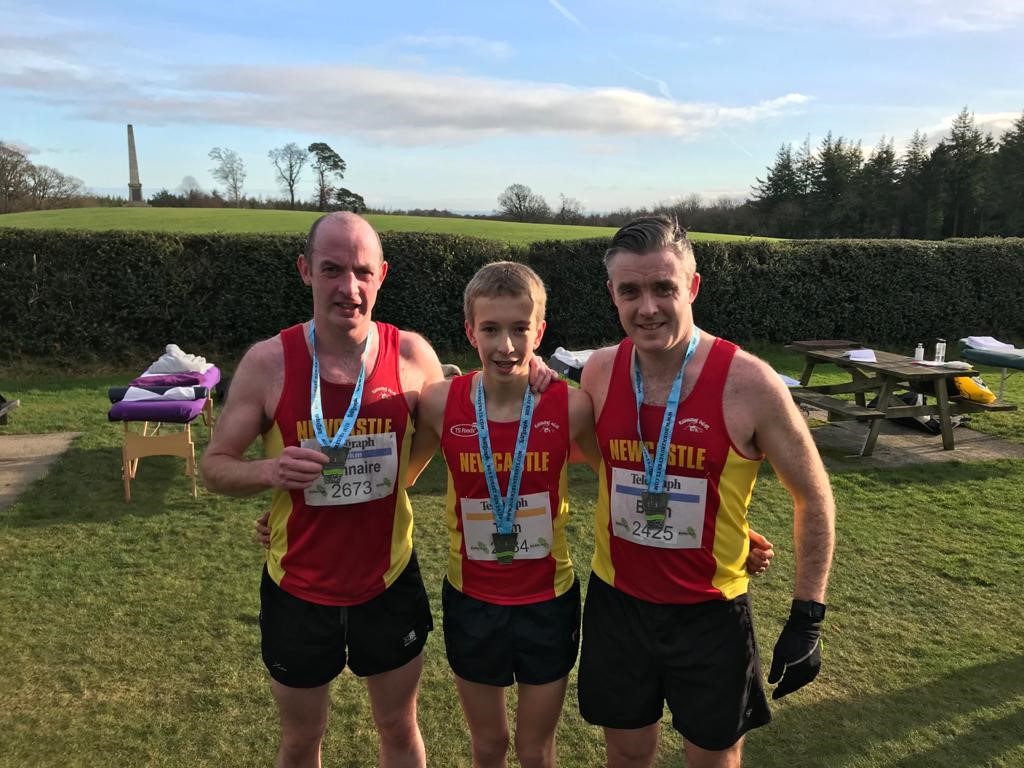 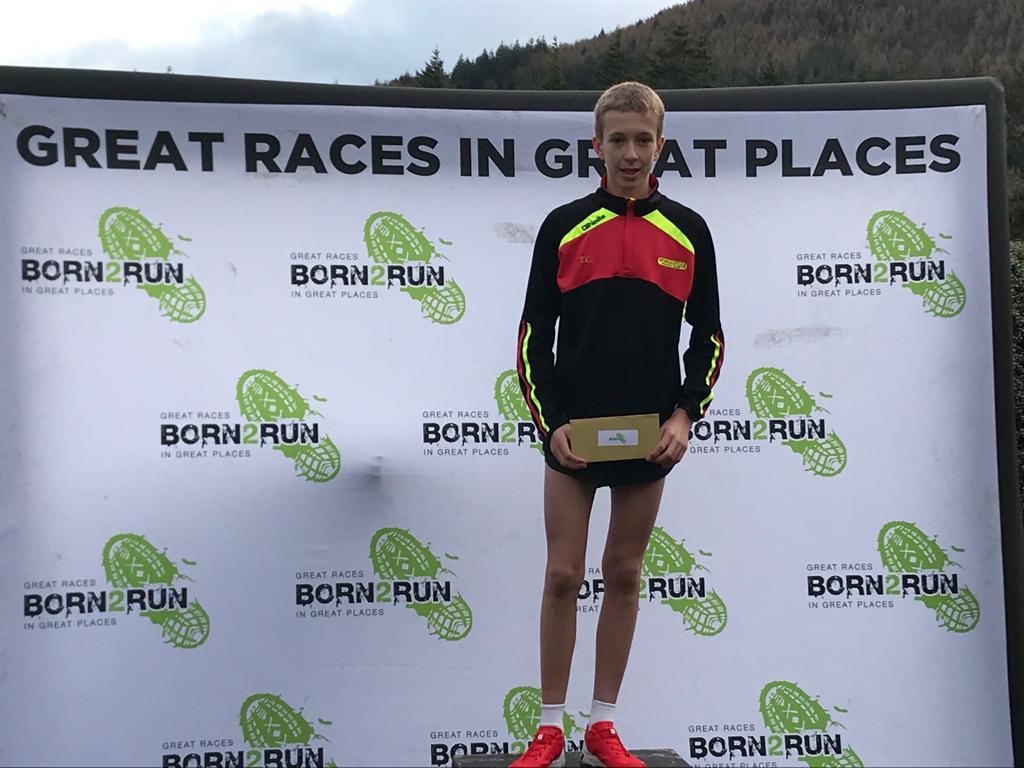 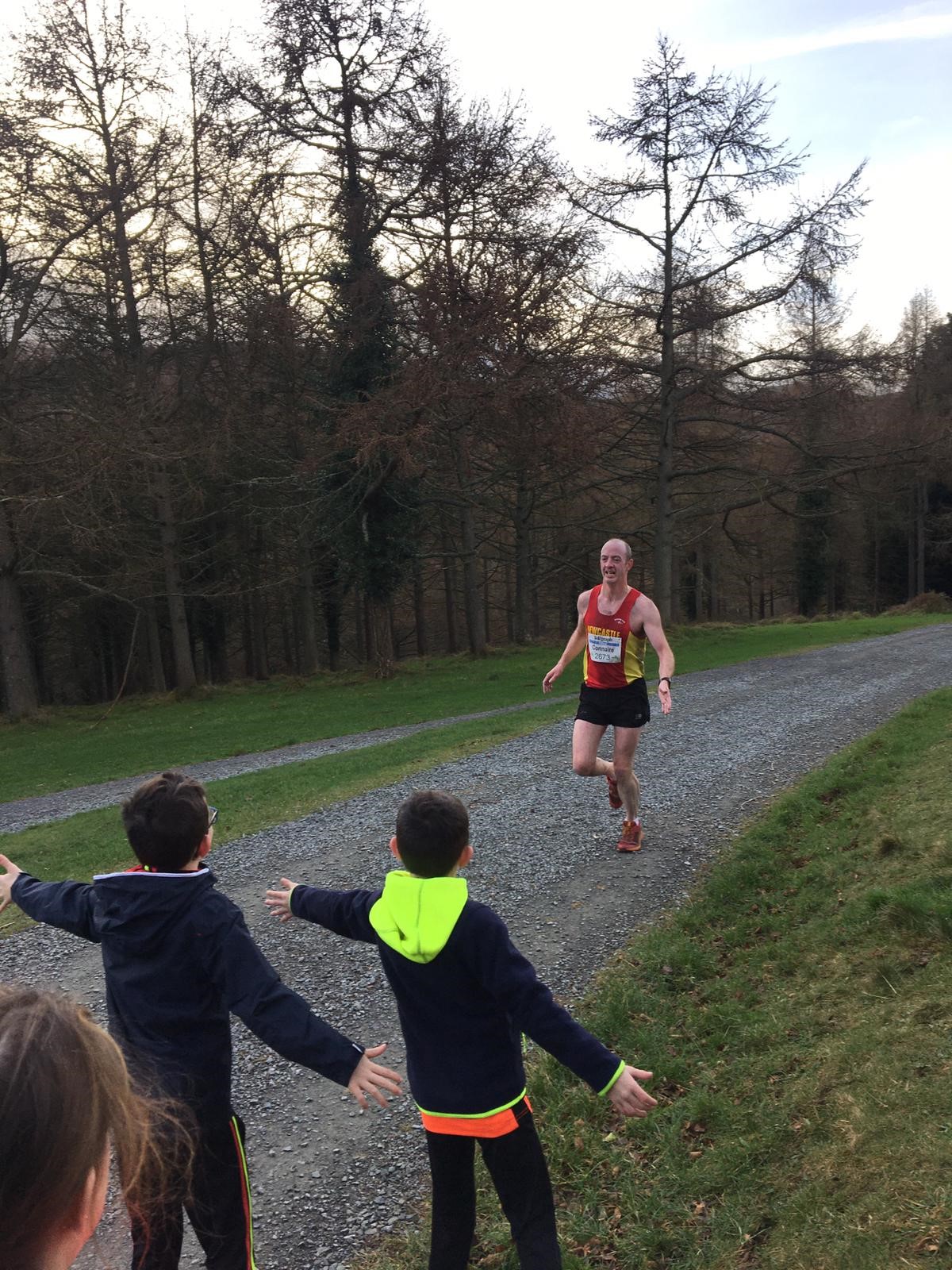