Selected to represent Northern Ireland both Thomas and Connaire ran in the 8km race which consisted of four 2km laps of the famous horse track. O’Gorman remarked the green Aintree pastures reminded him of his training runs on the flat of Mussens Meadow, Clonduff. Pre-race the older veteran McVeigh was seen checking out the Famous Chair and Beeches Brook jumps along the course which reminded him of his Donard Forest mast/quarry trail training. This was O’Gormans first time representing Northern Ireland with McVeigh making his first appearance in a Northern Ireland vest since his track steeple chase exploits at Antrim Forum back in 1993.

O’Gorman’s MV35 team won an impressive bronze medal in their category after being led home by overall race winner Mark McKinstry from North Belfast Harriers. O’Gorman ran an impressive time of 27.12 and was the 4th Northern Ireland MV35 finisher.

At the post race banquet the highlight of weekend was when Northern Ireland legend McKinstry cornered O’Gorman and McVeigh to ask who the Head Chef was. McKinstry said during the recent months he found nothing better than sitting down to a nice cup of tea of an evening to read what news the Top Chef had from the week previous.

McKinstry is currently on the lookout for a partner for the upcoming Christmas Cracker and in the form he is in there will surely be some local people making contact with him in the coming weeks. Looking through the current entry list for the big race will we see Mr Blooby or Banana Man make way for inform McKinstry? Only time will tell.

On another more serious note McKinstry couldn’t believe the news that in preparation for the cracker race and even in this cold autumnal weather Rathfriland man Seamus Lynch has been seen out training around Castlewellan and Slieve Croob in only a belly top. 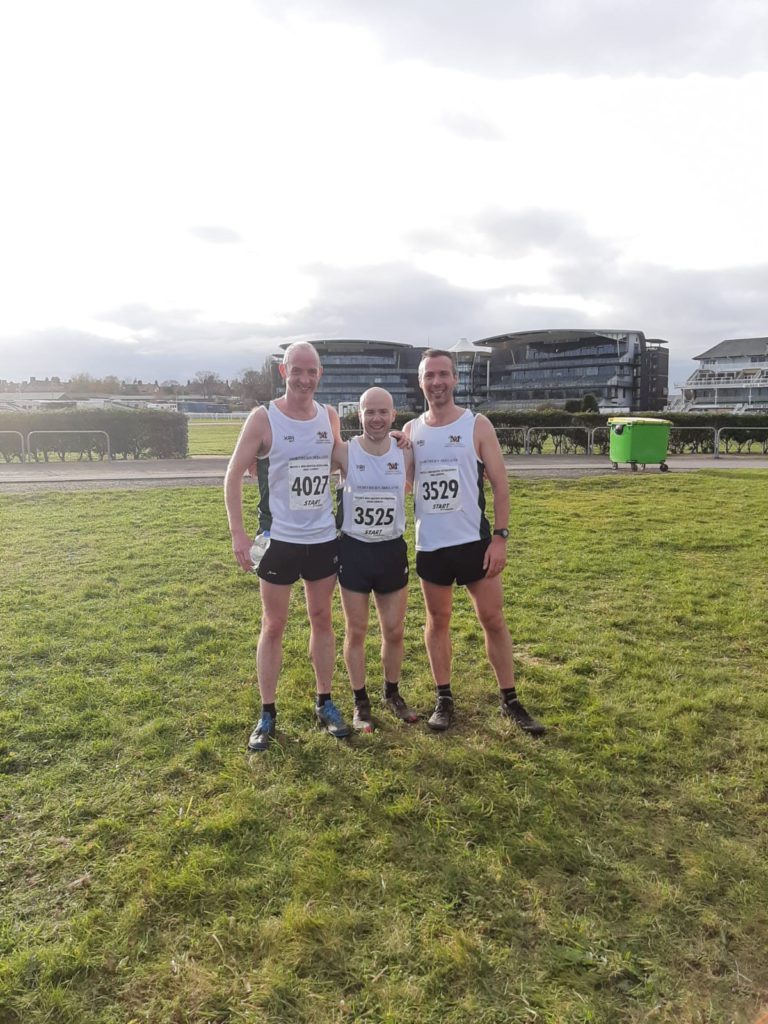 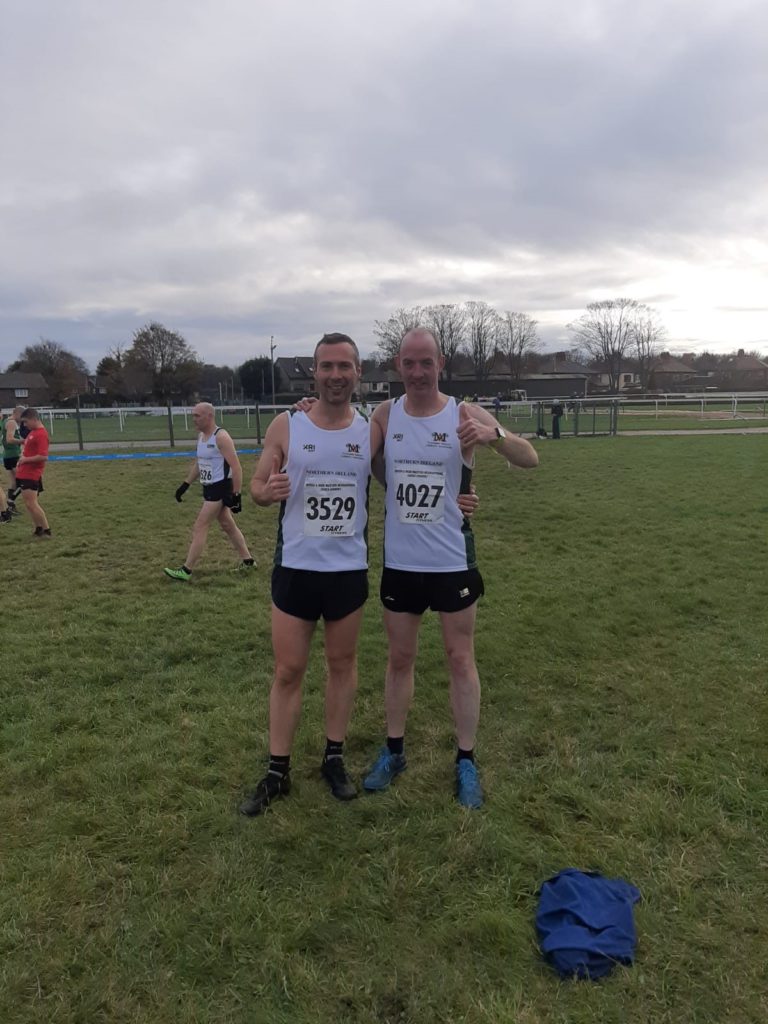 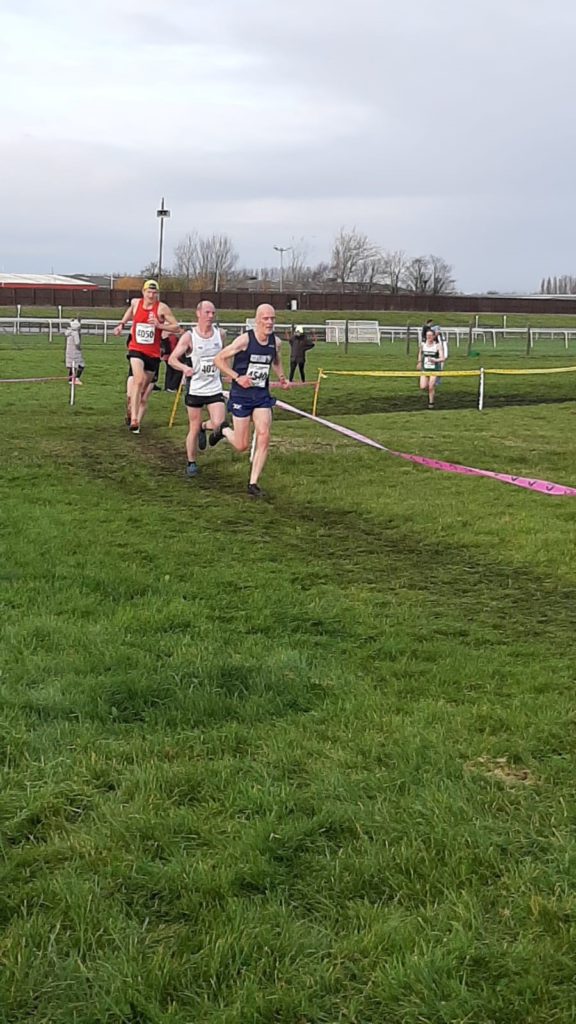 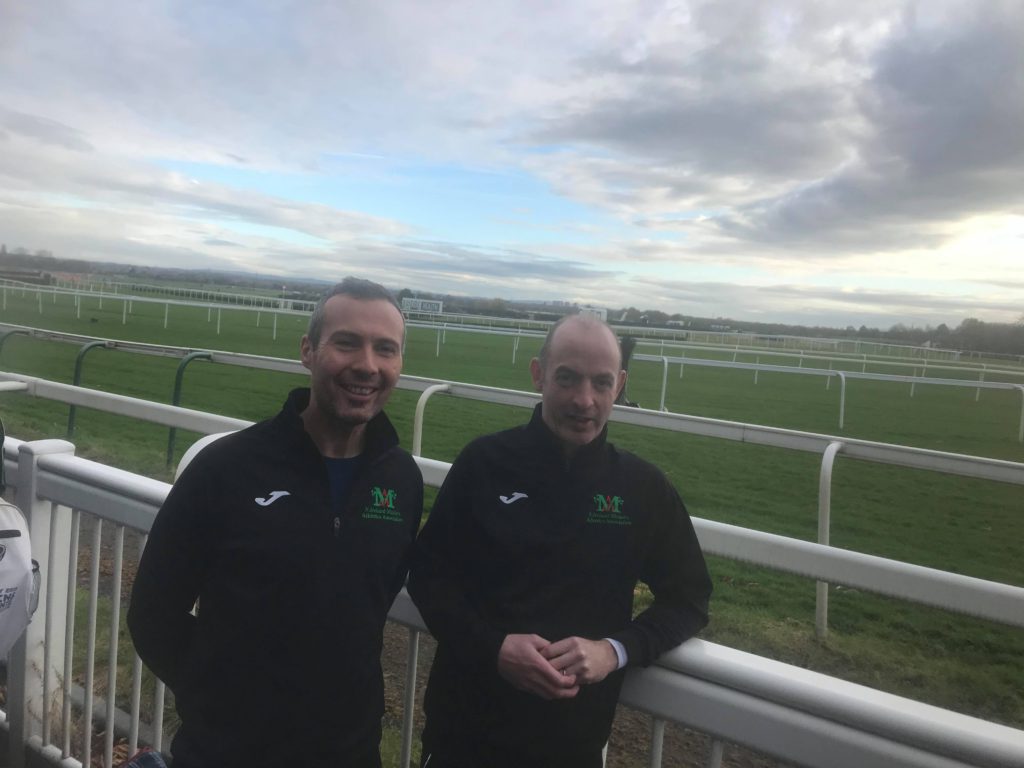