The first cross country race of the season kicked off in Palace Demesne in Armagh City, for the 2nd ever TJ McElmeel XC Cup. After a heavy night of rain, it provided perfect true and testing conditions. The McVeigh Clan made the trip over for the event, with the first race kicking off at 12:30 sharp with the Under 9 Boys. Following on from the success of the first McGrady Financial Services Junior XC Race last week, the McVeigh brothers Connaire Óg (7 years old) and Harry (6 years old) both performed outstandingly, finishing respectable in mid division. Both boys can be proud of their achievement and can only build on their success in the future years.

The success for Newcastle AC Juniors continued as Henry Houston and Erin Easton both had podium finishes, coming third in the Under 11 Boys and Girls Races.

The veteran Connaire McVeigh lined up for the start of the Senior Men’s 9km, which entailed 3 gruelling labs of the Demesne. It has to be mentioned that his last cross country was in 1993 when he still had hair like his younger brother Brian, who sadly missed the event due to warm weather training that included drinking white wine and eating pizza. Connaire finished in 12th position and 2nd V40, a result he puts down to the evening runs from Mast to Quarry with the local Hotelier.

Also, a mention to Maisie McVeigh who came in 2nd in the Under 9 Girls. A very enjoyable event that more could add to their event diary for next year. 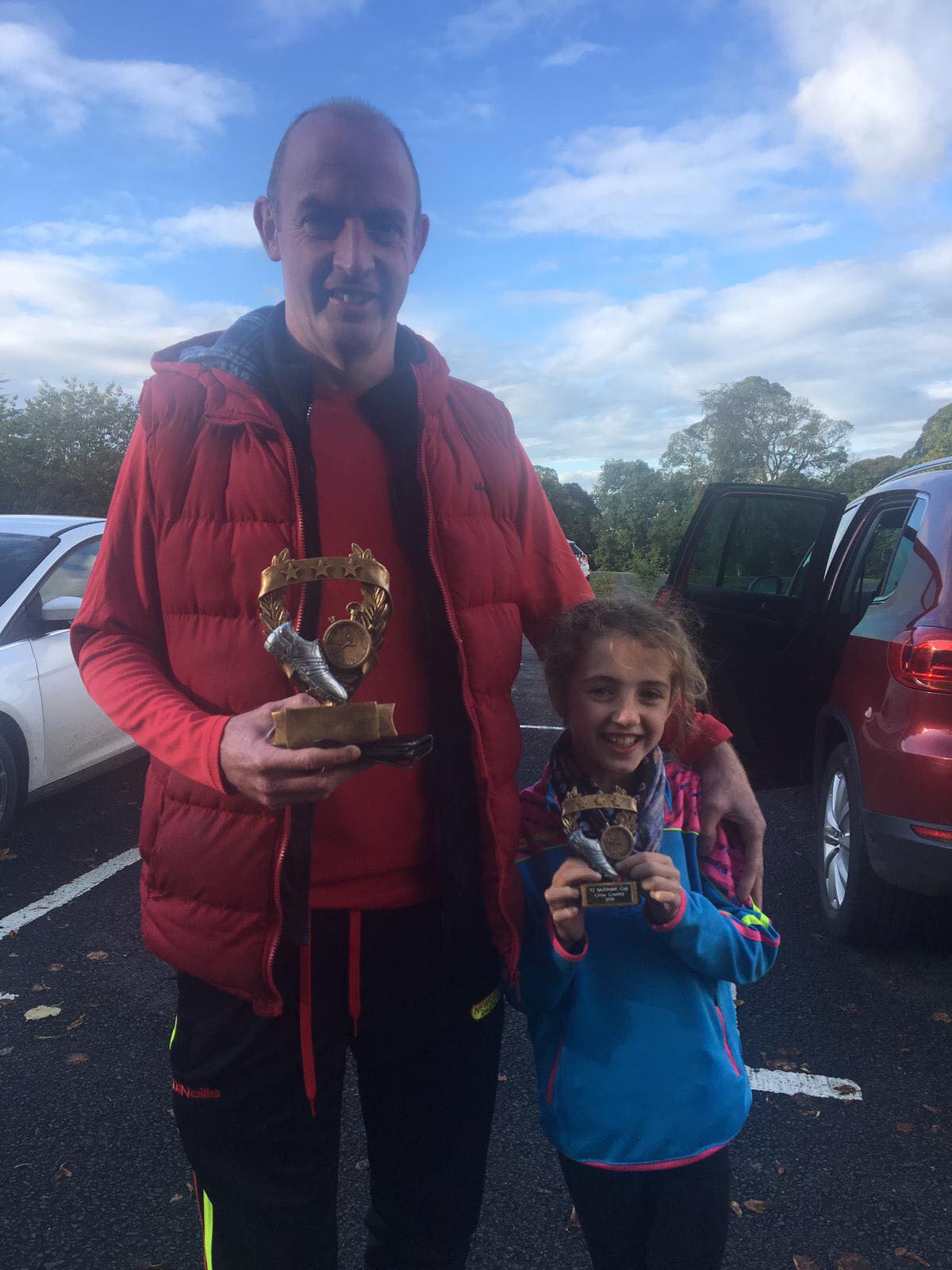 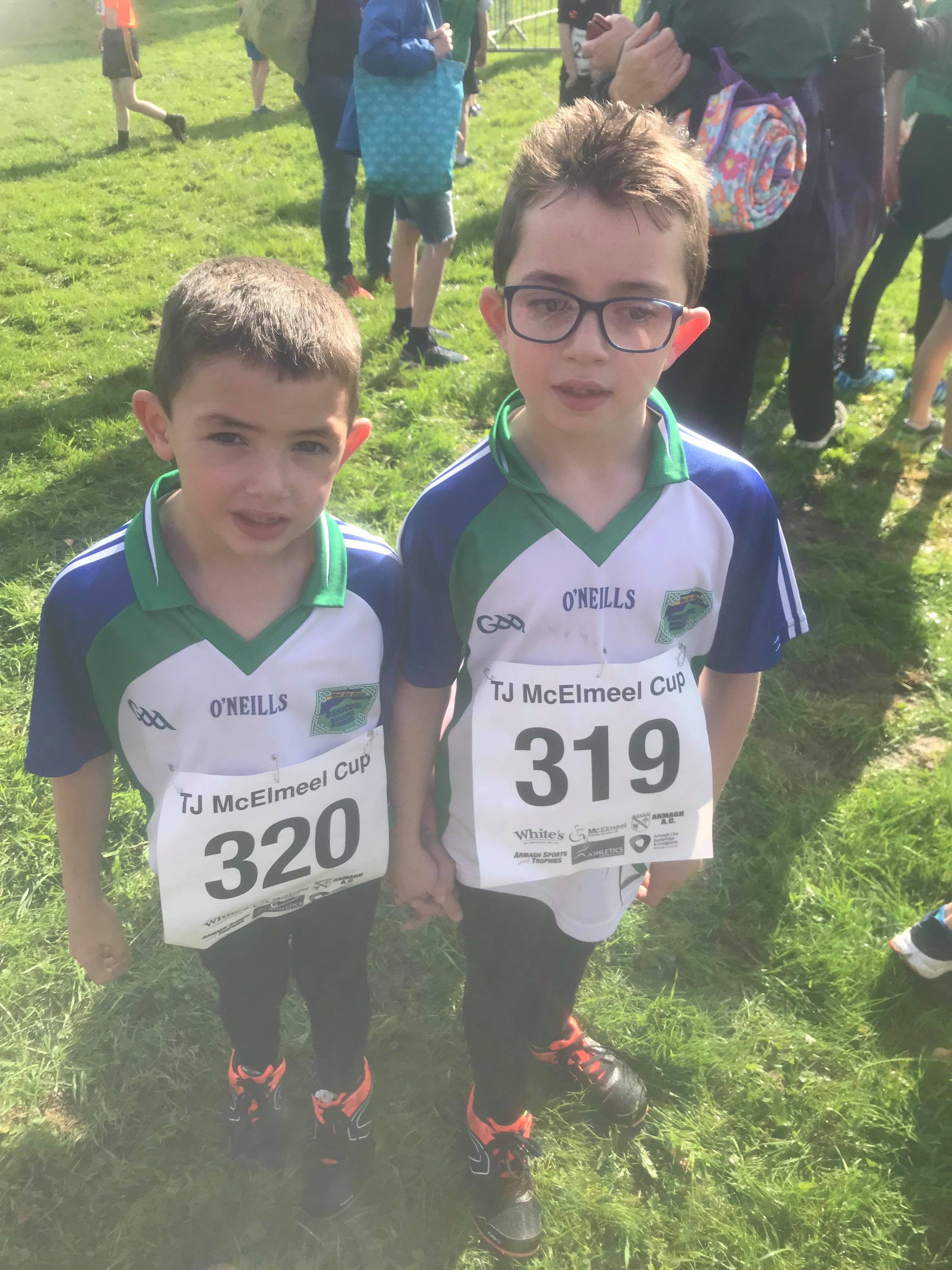 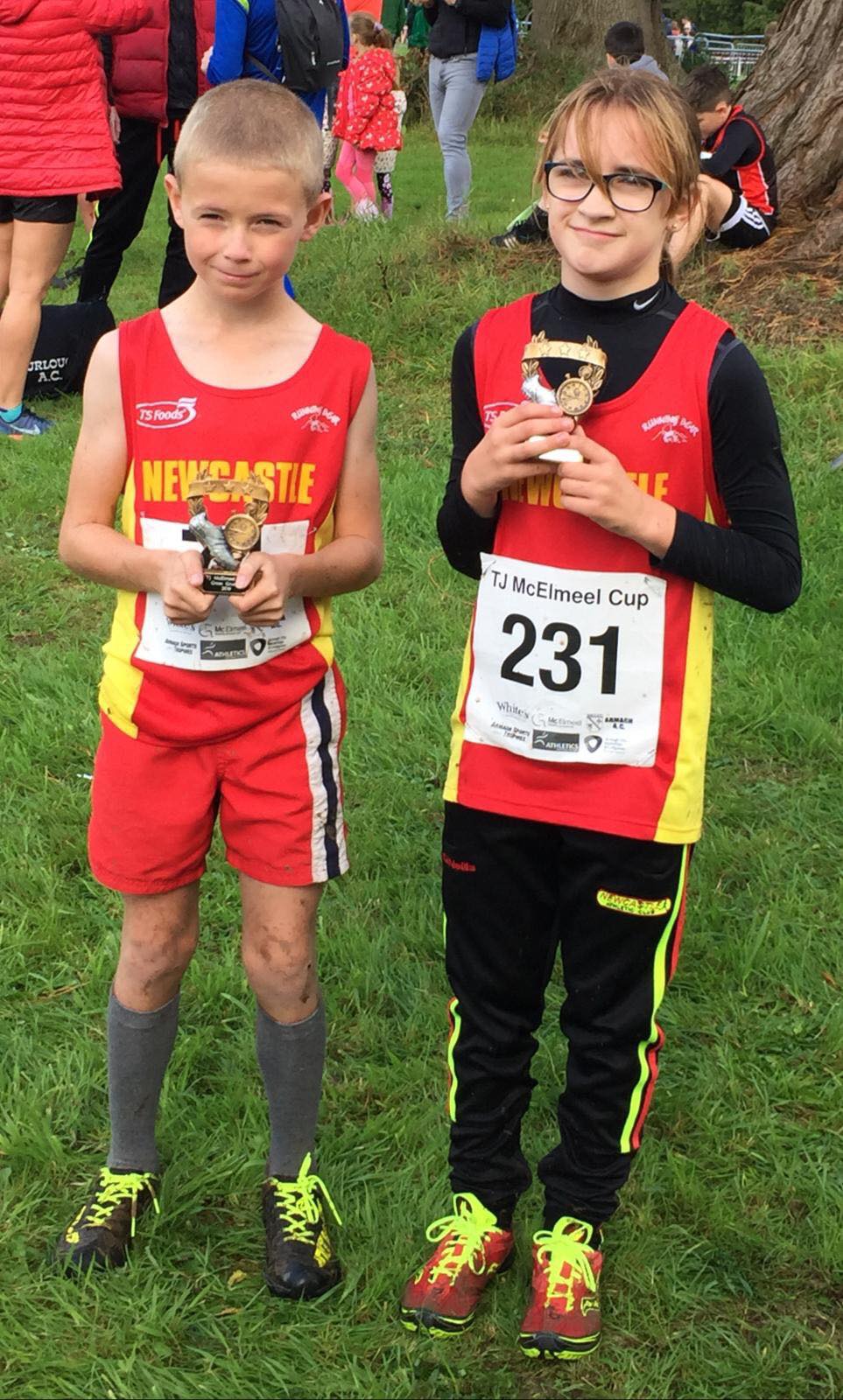 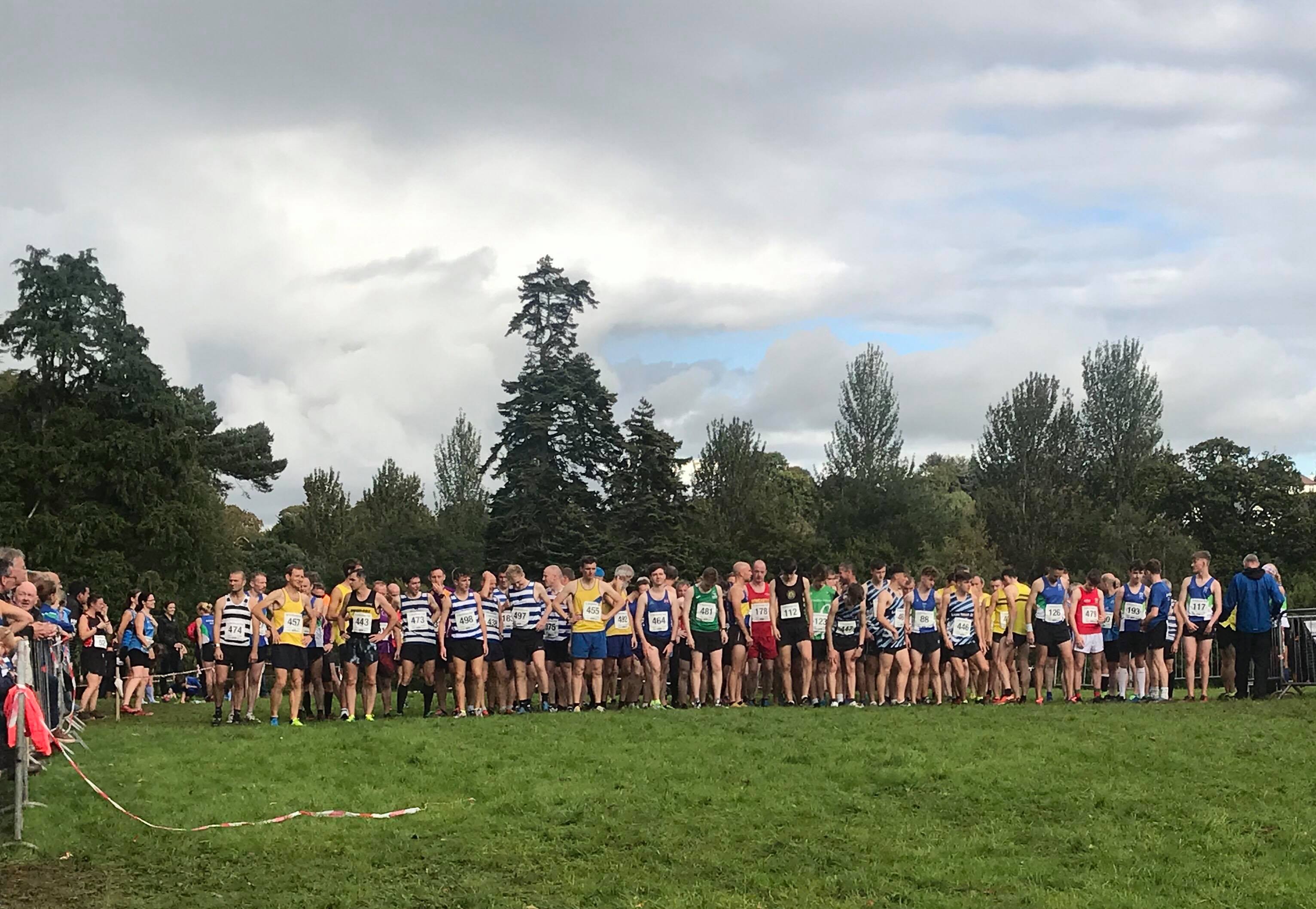