Saturday 31st August, saw the last race of the NIMRA series take place in Rostrevor.  Not the usual Fallows race this time, but another new addition to the series this year, Dan Whites Dander. Starting at the upper car park at Cloughmore Stone, the route follows the walkers’ path towards the Big Stone and continues around Cloughmore Glen to cross a stile below the summit of Slieve Martin. Checkpoint No.1 is located on the summit of Knochshee, and although it looks straight forward to get to, it can prove very difficult in bad weather. Dropping off Knockshee, runners headed for a river crossing well hidden in the briars, which took them to checkpoint 2 at the Nurse’s Cottage. Judging by the amount of cut legs after the briars, I’m sure if the nurse had have been home she would have had her hands full for a while!  From here began the long climb back to the summit of Slieve Martin for checkpoint 3 before a blistering down hill sprint on the switch back paths to the finish. Conditions on the morning looked grim after heavy overnight rain fell, and with Cloughmore Stone not even being visible from the village, which is usually a good indicator of conditions in the mountains, it didn’t look good.  However, come the 11am start time it had completely cleared and was quite warm.

The first 3 runners over the line swapped places several times before Springwells Oisin Brennan broke away on the climb to checkpoint 3 taking a fantastic win in 1:02:08, followed by Ballydrains Jared Martin in 1:04:01 and host club Newry AC’s Maurice Harte in 1:04:07. First Newcastle runner in 6th place was Pete Grant taking the mv50 category too in 1:07:14. Taking the mv60 was Dominic McGreevy in 16th place in 1:13:15 closely followed by local man Owen Brady for 18th in 1:14:52. Next home for NAC was another local, Seamus White, who rumour has it during training for this race he would fill his ruck sack with sheep meal so he could feed his flock whilst on the side of Knockshee!  Unfortunately the poor sheep had to go hungry on Saturday as he romped home in 44th place in 1:26:17. Troubled with injury this year, Nigel McKinney made a welcome appearance for the last race and was happy to be able to compete again finishing 52nd overall in 1:32:58.

In the ladies race it was the host clubs Esther Dickson who dominated adding another victory to a very successful year finishing 5th overall in 1:04:29, followed by Mourne Runners’ Sarah Hanna in 1:11:47 and Lagan Valley’s Hazel McLaughlin finishing the podium in 1:17:44 and taking the fv40 category too. Not far behind was NAC’s Paulette Thomson in 4th place in a time of 1:18:48, enough to get her the fv45 too, followed by team mates Catherine McIntosh in 7th place in 1:20:48 and Donna Daly in 10th place in 1:23:21.

That rounds up the NIMRA series for another year and full results including category positions will be available on their website Nimra.org.uk shortly. 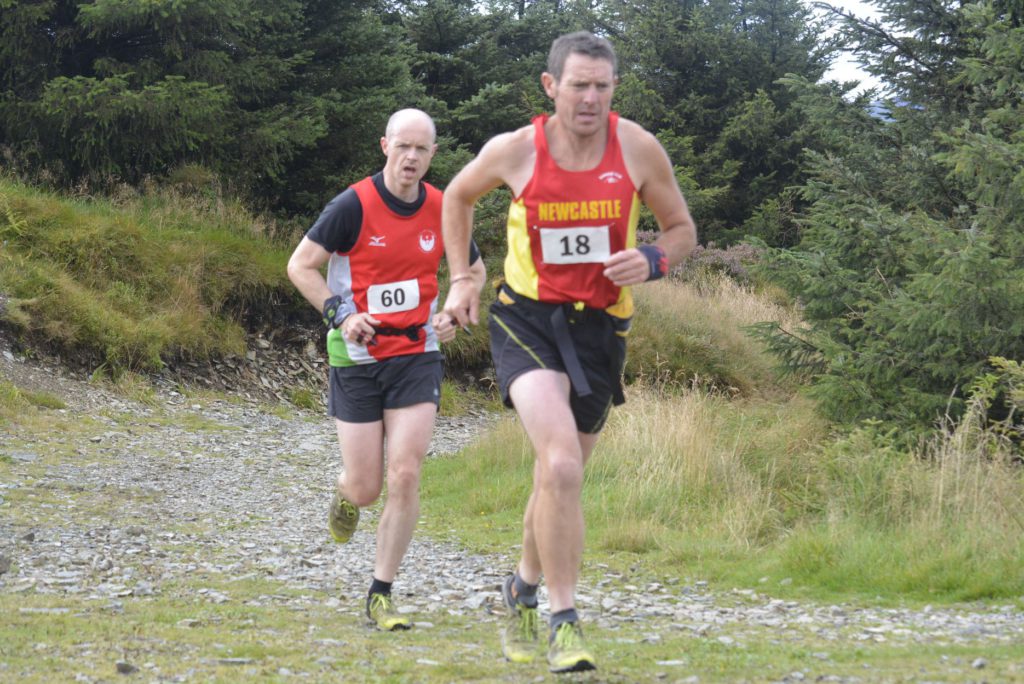 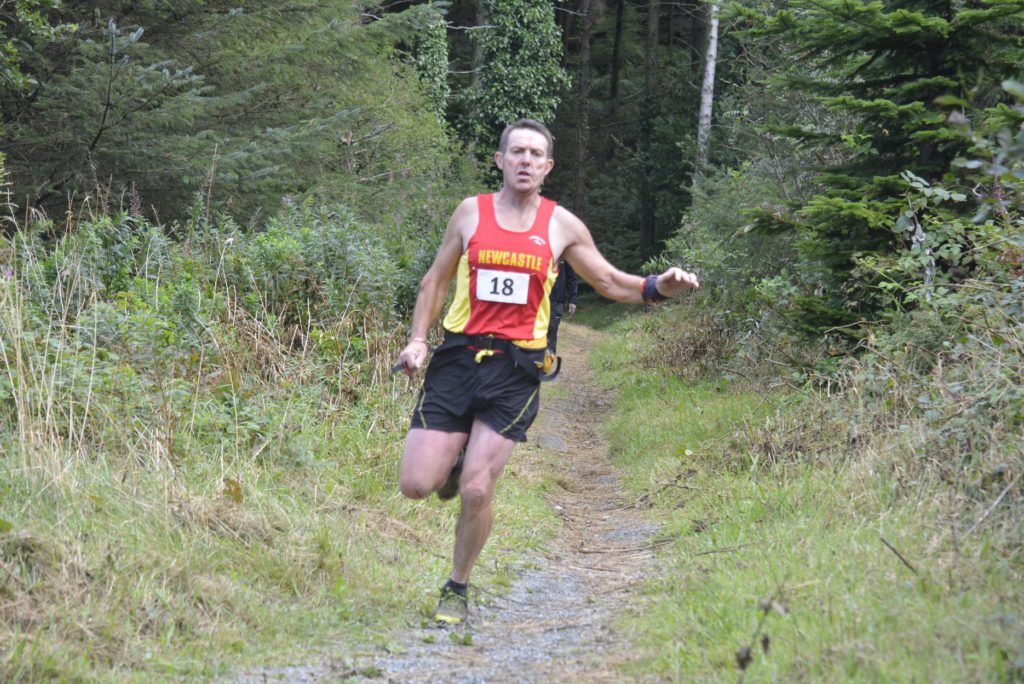 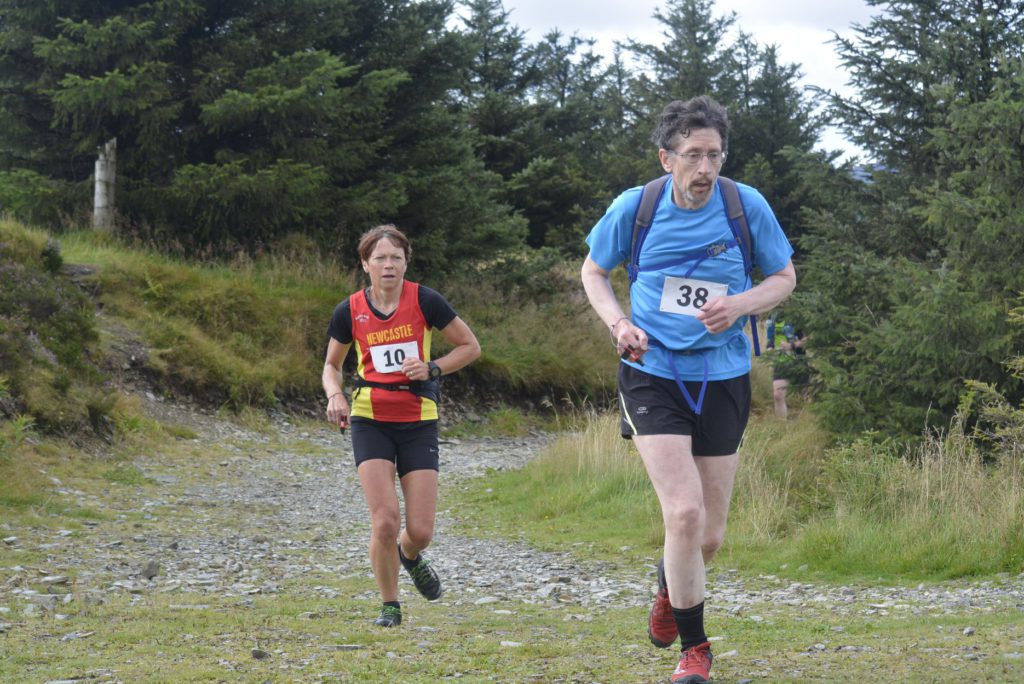 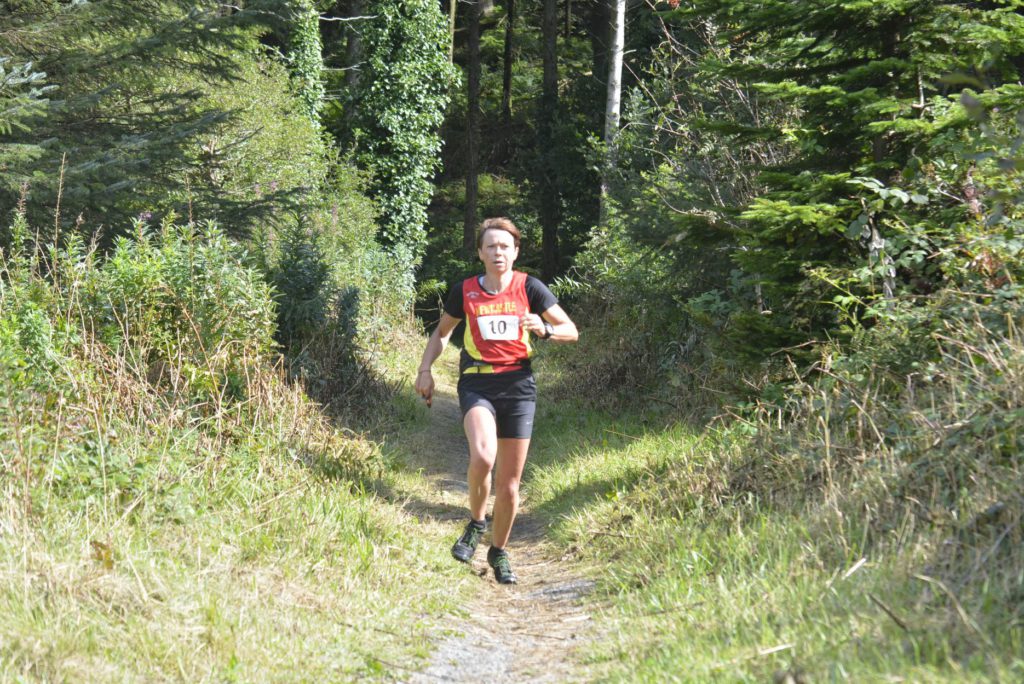 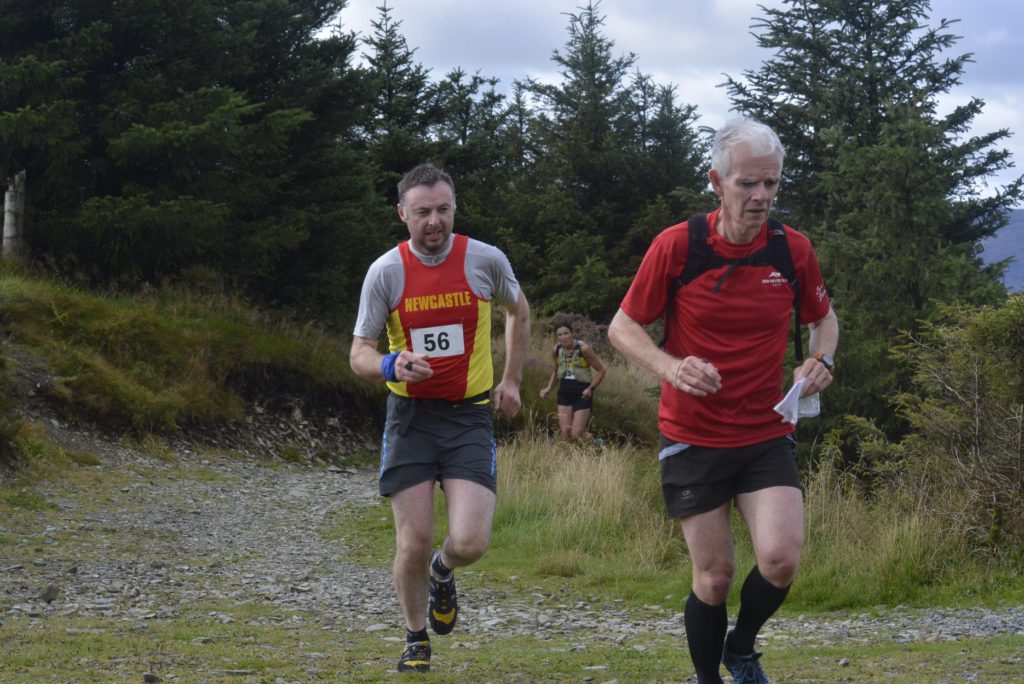 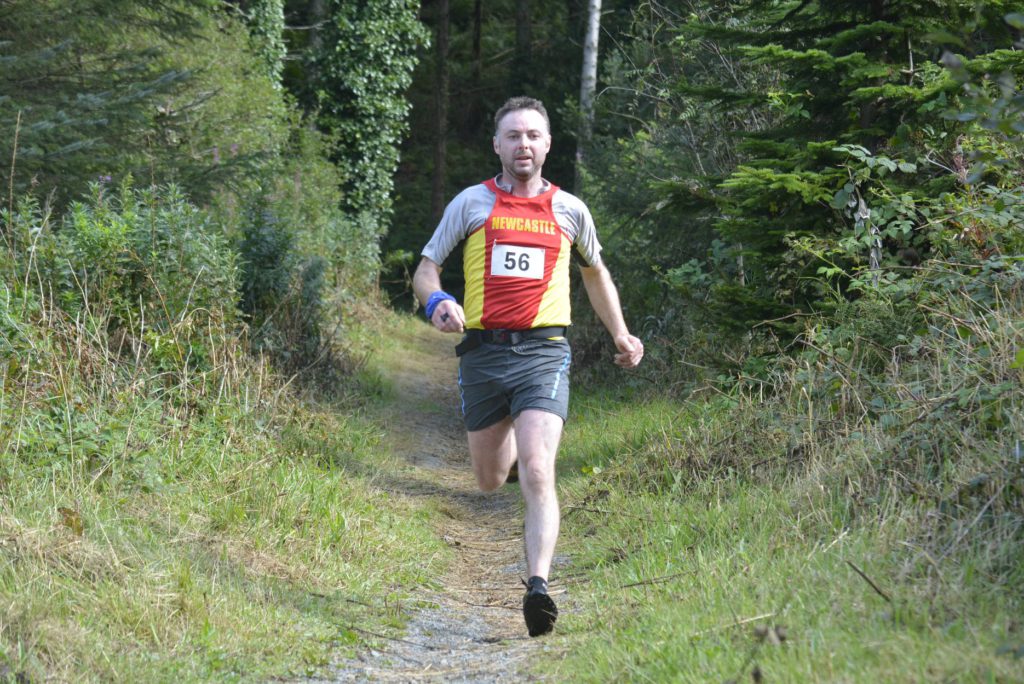 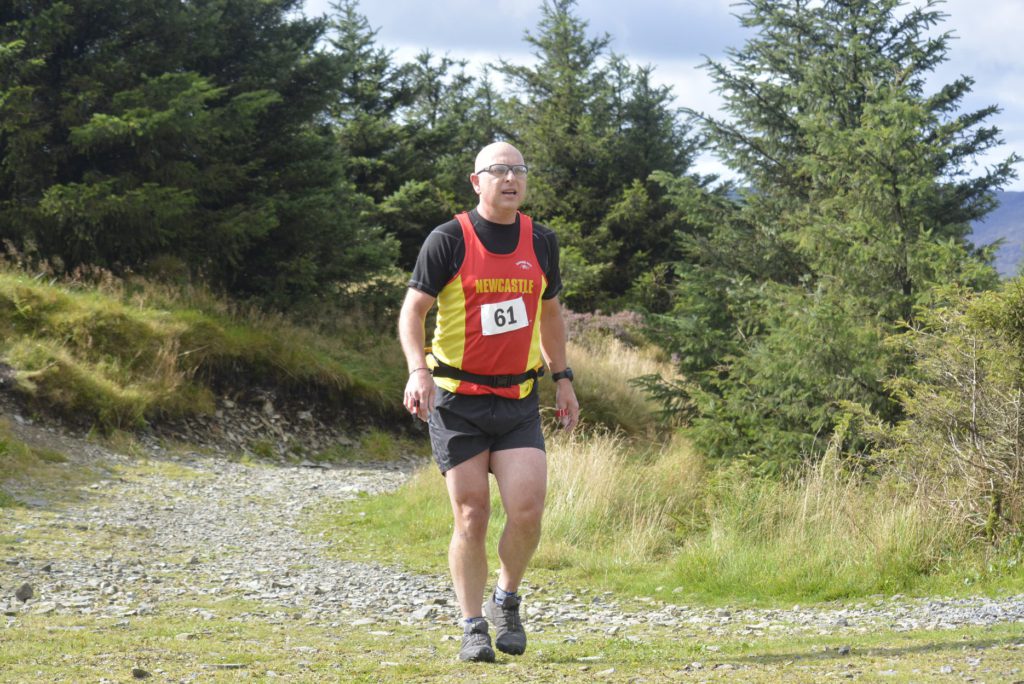 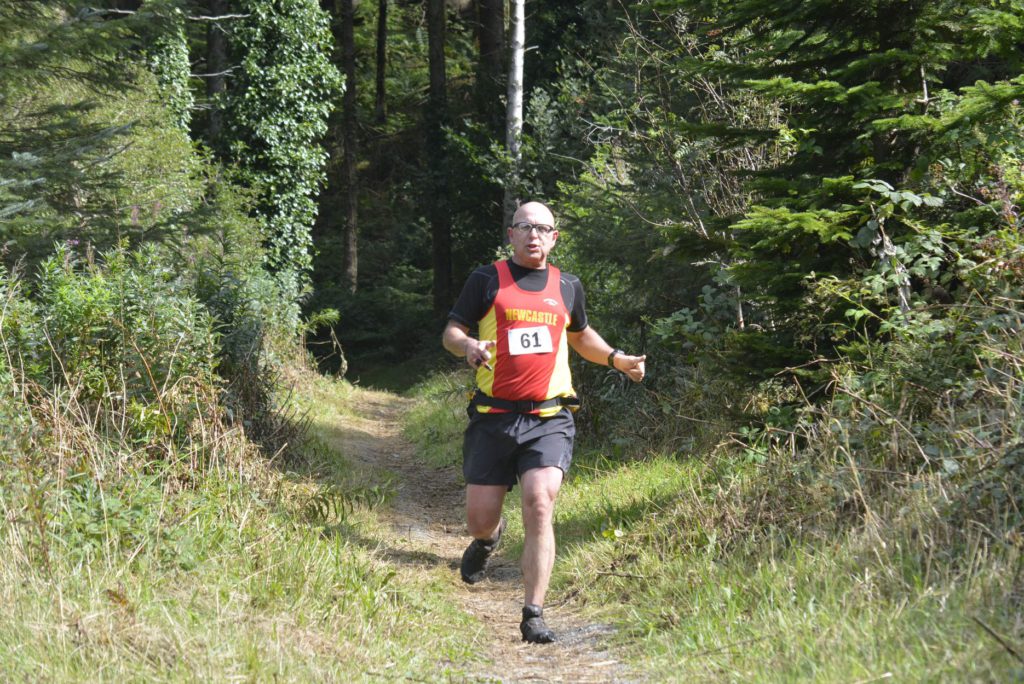 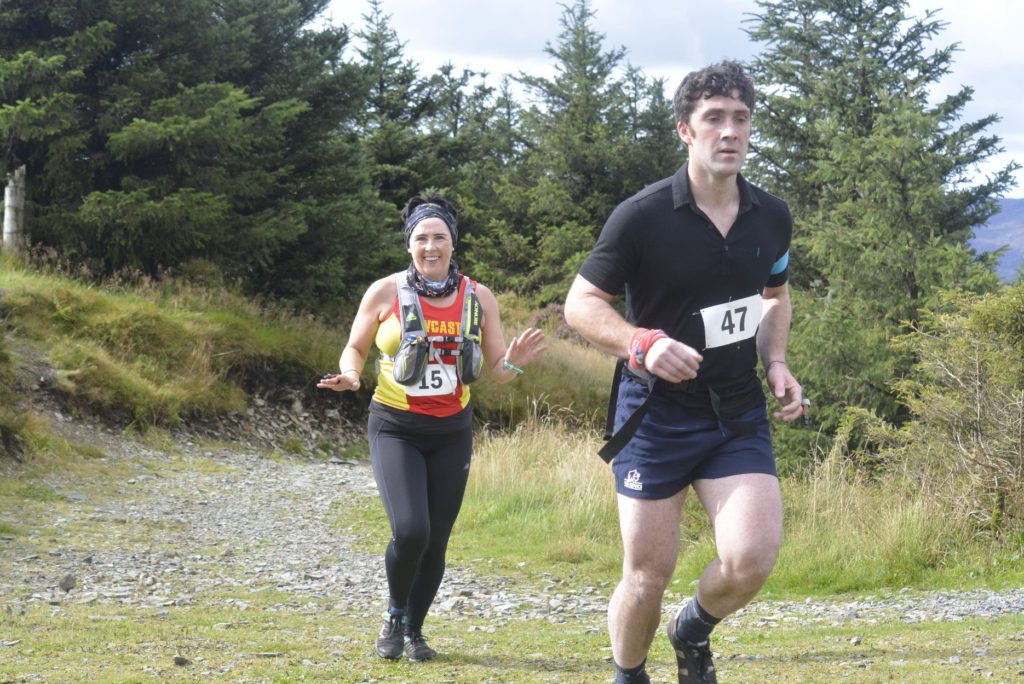 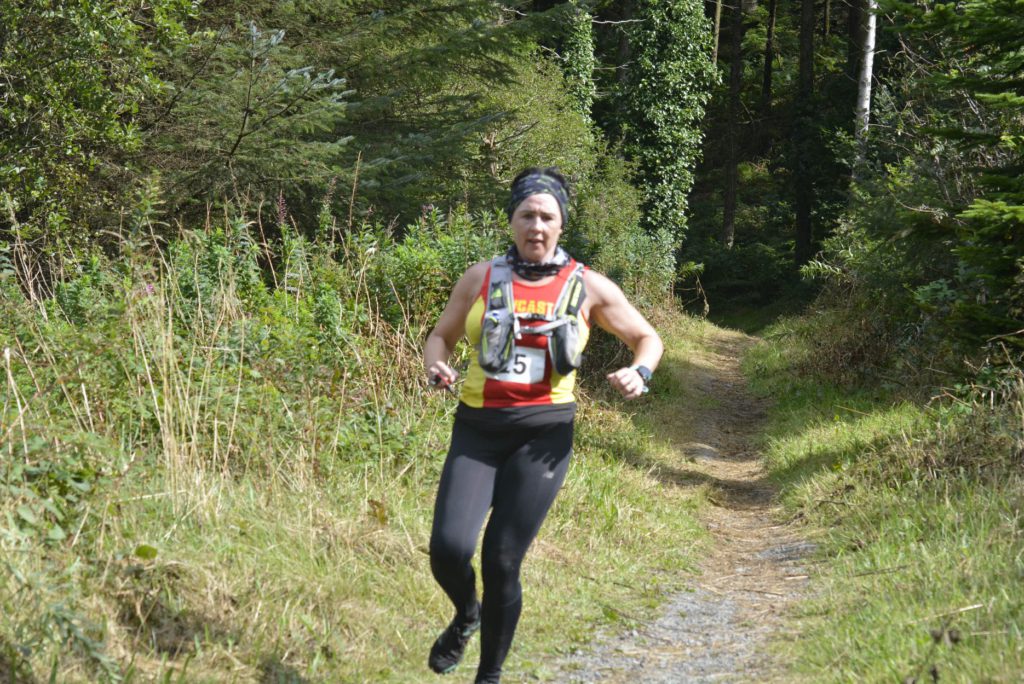 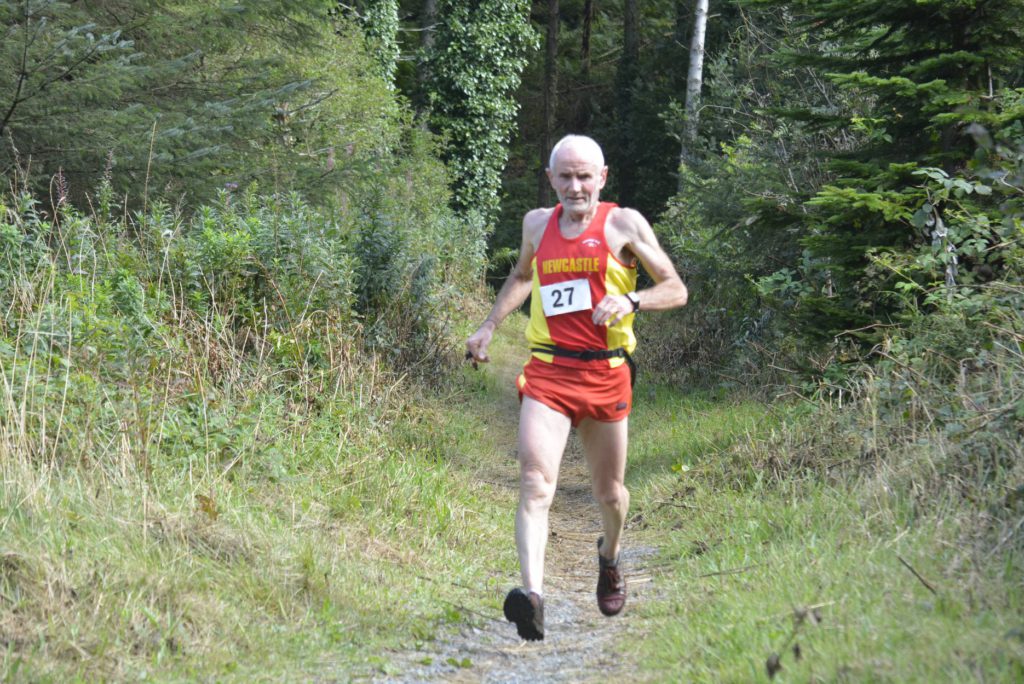 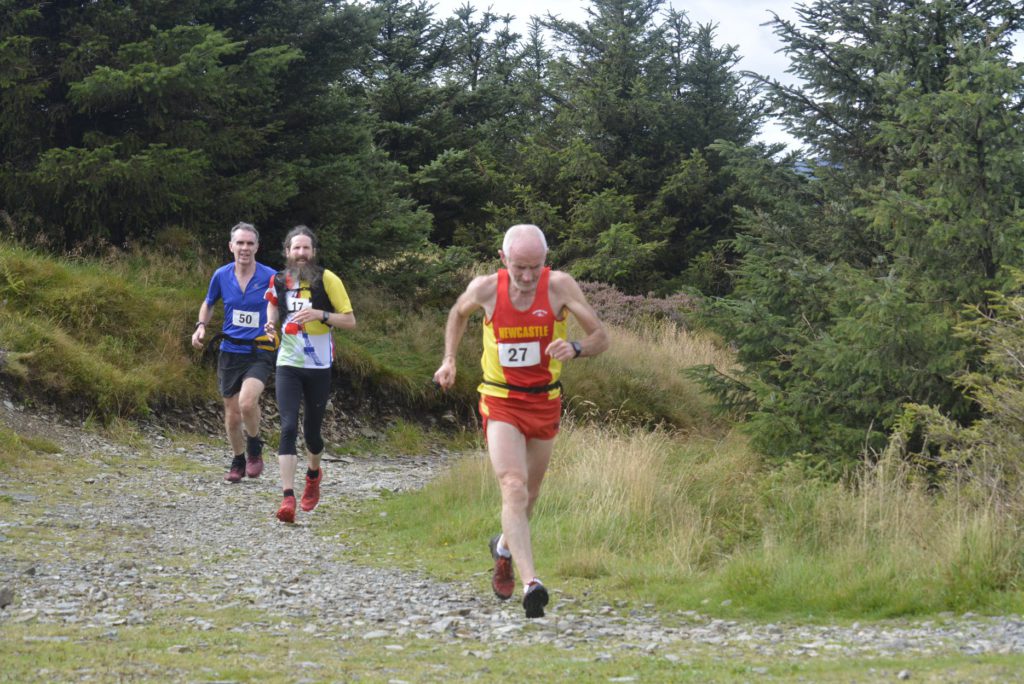 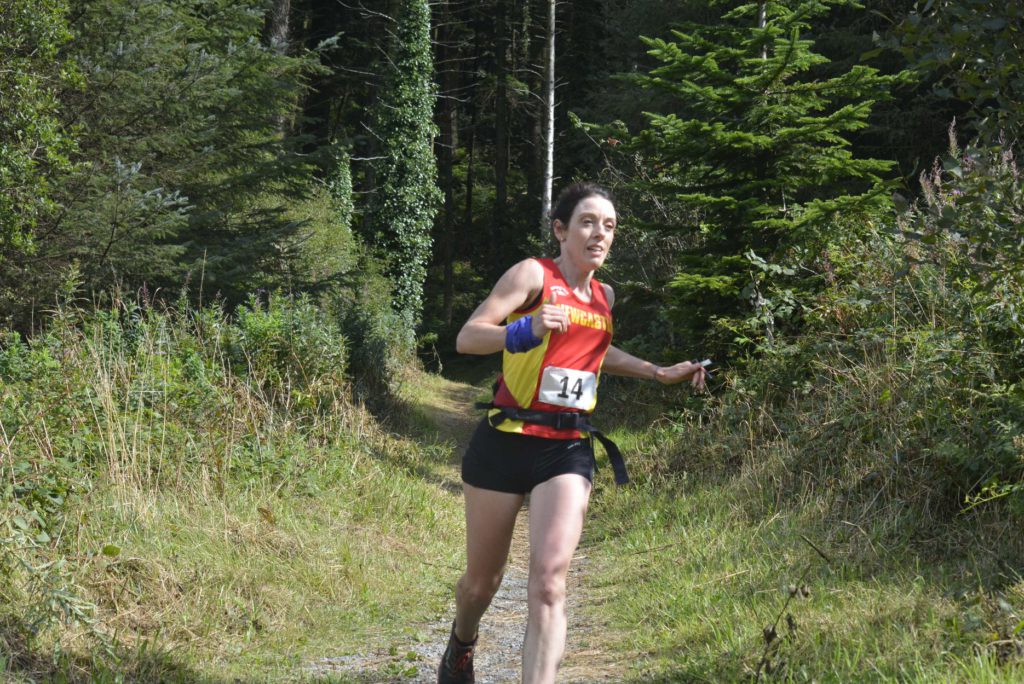 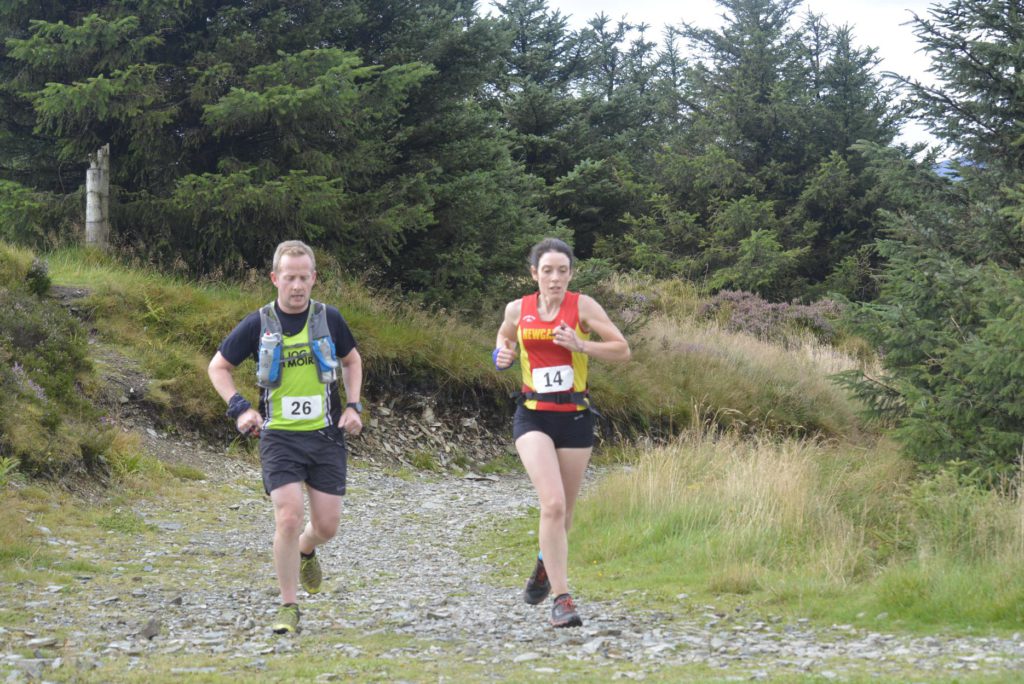