Ciara Savage, Newcastle AC athlete, wins the 2019 U16 Hill & Dale, resulting in her selection to the N.Ireland Junior Mountain Running Squad of 2019.

Ciara will compete alongside her fellow Newcastle AC teammate, Tom Crudgington, who won the male U16 series, also gaining selection.

They will train in Wales at a team camp at the end of July, preparing for the British & Irish Mountain Running Championship in September.

Newcastle AC would like congratulate both athletes on their selection, and want to wish them every success with the N.I. squad over the coming months. 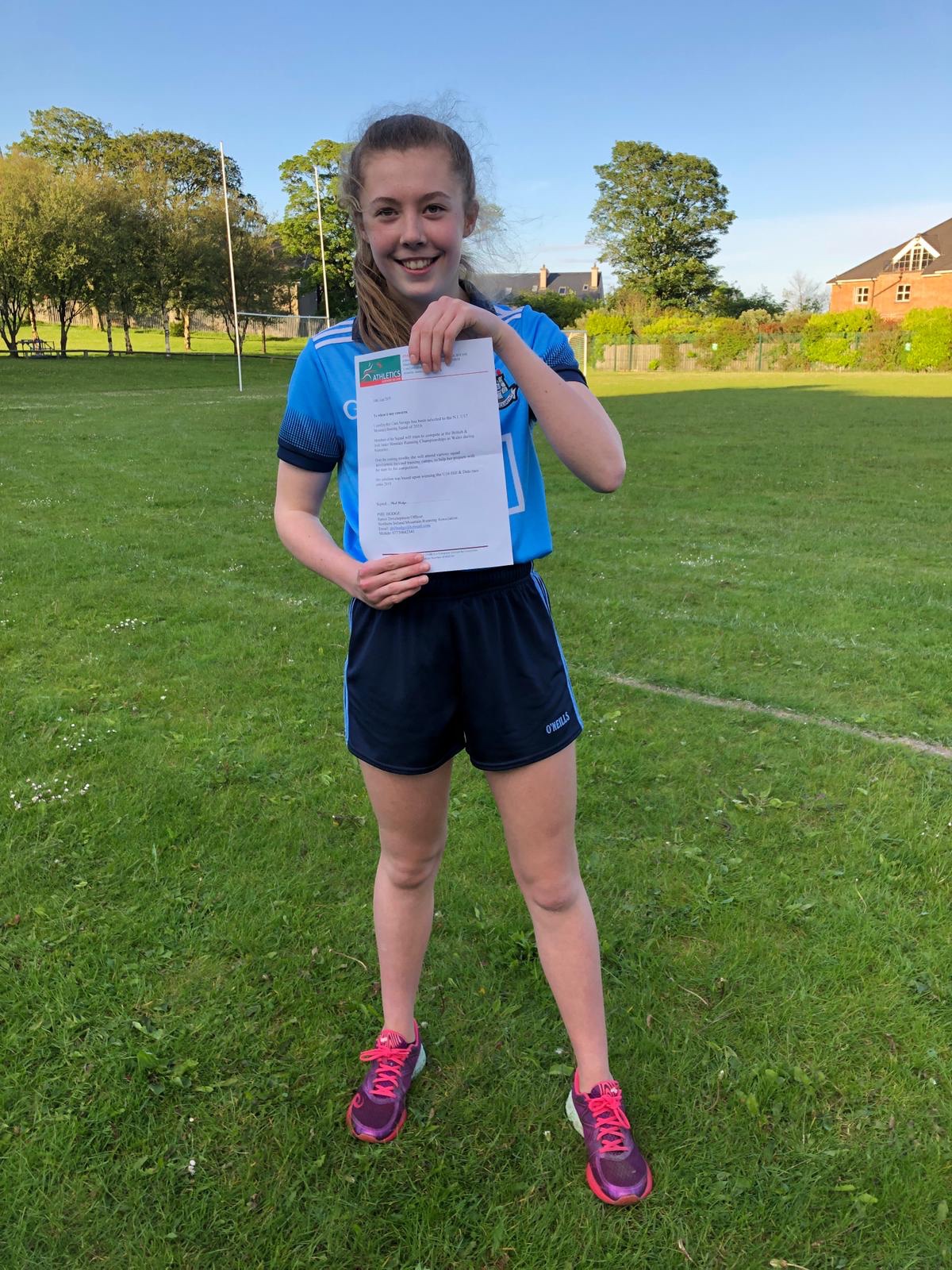