Newcastle Athletics Club member Zak Hanna has been selected to represent Ireland in the upcoming European Mountain Running Championships which take place in the scenic Swiss town of Zermatt, at the foot of the world famous Matterhorn mountain.

Living on the slopes of Slieve Croob outside Dromara Zak travelled down to Wicklow on Saturday to compete in the trial race which would select the team to travel to Switzerland.

With this year’s race an uphill only race compared to last year’s championship being an ‘up and down’ race, runners competing in the trial would start at Crone Woods car park on the edge of the Wicklow Mountains and climb along the Wicklow Way trails before entering the open mountain and begin the long and steep ascent to the summit of Djouce Mountain at 725 m (2,379 ft) above sea level-similar to running from Newcastle to the top of Slieve Commedagh.

Zak summited Djouce in first place with a good gap over the second placed runner to add another Irish cap to his list. 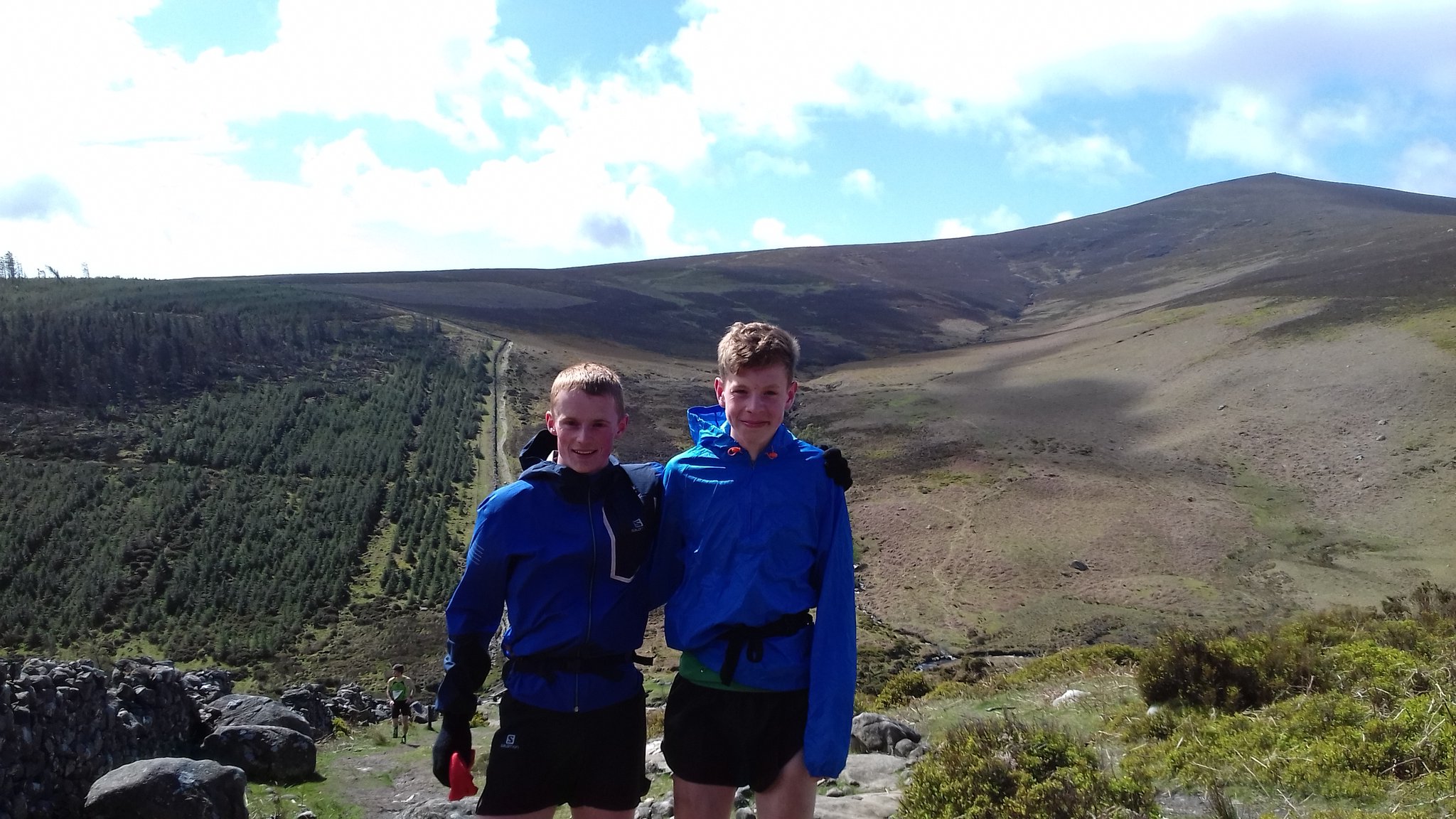